HomeIndoreWorld Elephant Day 2022: Lack of corridor and management leads to death of 12 people in 5 years, 5 more in 2022

The reason for the rising conflict is interruption in elephant corridors and displacement of elephants from their habitats in Jharkhand and Chhattisgarh.

Indore (Madhya Pradesh): The gentle giants are now troubled and it is causing troubles for the Madhya Pradesh forest department, too. Wild elephant herds trampled 12 people to death in the state in the past five years, according to an expert committee report. The committee was headed by Alok Kumar, PCCF (WL) and CWLW, as chairman. The other members included Abhilash Khandekar, member of the State Wildlife Board; elephant specialist Dr R Sukumar; and the field director of the Bandhavgarh Tiger Reserve.

This year, that is in 2022, five mahua gatherers were trampled to death by a herd of elephants in Shahdol, Madhya Pradesh. The reason for the rising conflict is interruption in elephant corridors and displacement of elephants from their habitats in Jharkhand and Chhattisgarh.

As we celebrate World Elephant Day on August 12 to help protect the pachyderms for maintaining the biodiversity of our rainforests, we highlight the ground-level situation of elephants in Madhya Pradesh and its effects.

The story of elephants saw the light of day in 2018, when some wild elephants made their way to Madhya Pradesh. Now, flash forward to 2022, we have immigrant elephants who are playing their role in the forests. However, due to a lack of corridors and habitats, human-elephant conflict (HEC) is rising. Due to mining activities and lack of forest cover, the elephants began migrating to Madhya Pradesh, which has the highest forest cover in the country. However, since there is no corridor for them to move about, conflicts are on the rise. 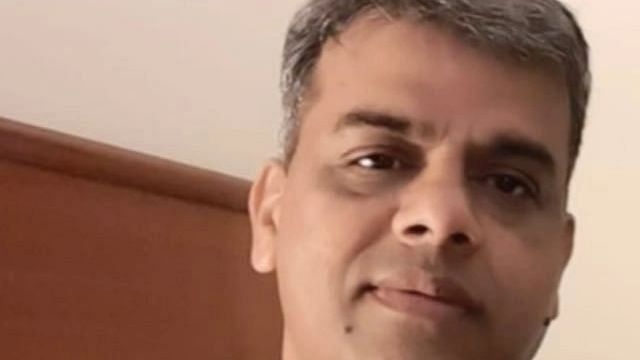 ‘There are basically two elephant corridors in the country as of now:

As Tendu patta gathering is after the mahua season and during the peak of summer, instances of HEC are fewer then. As mahua’s a good choice of food for elephants, there’s a conflict. That’s the conflict which causes the problems’

For the first time, elephant and tiger population estimation have been converged. The All-India Tiger Estimate, 2022, will be providing estimates of both the elephant and tiger populations across the country. Chief conservator of forests HS Mohanta said, ‘We’ve been working on the survey with the basic aim of identifying and tracking movements of animals, including elephants. Even from the way the grass lies on the ground, one can identify the presence of a tiger, leopard, elephant or other wild animals,’ he said.

Read Also
Indore: One apprehended for duping a Granthi of Gurudwara 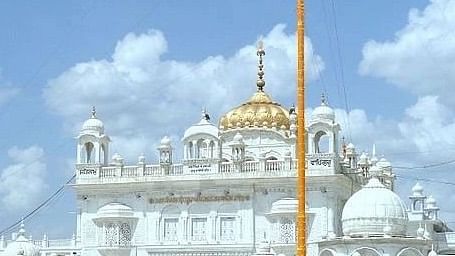