Some interesting facts shared about snakes in the show . 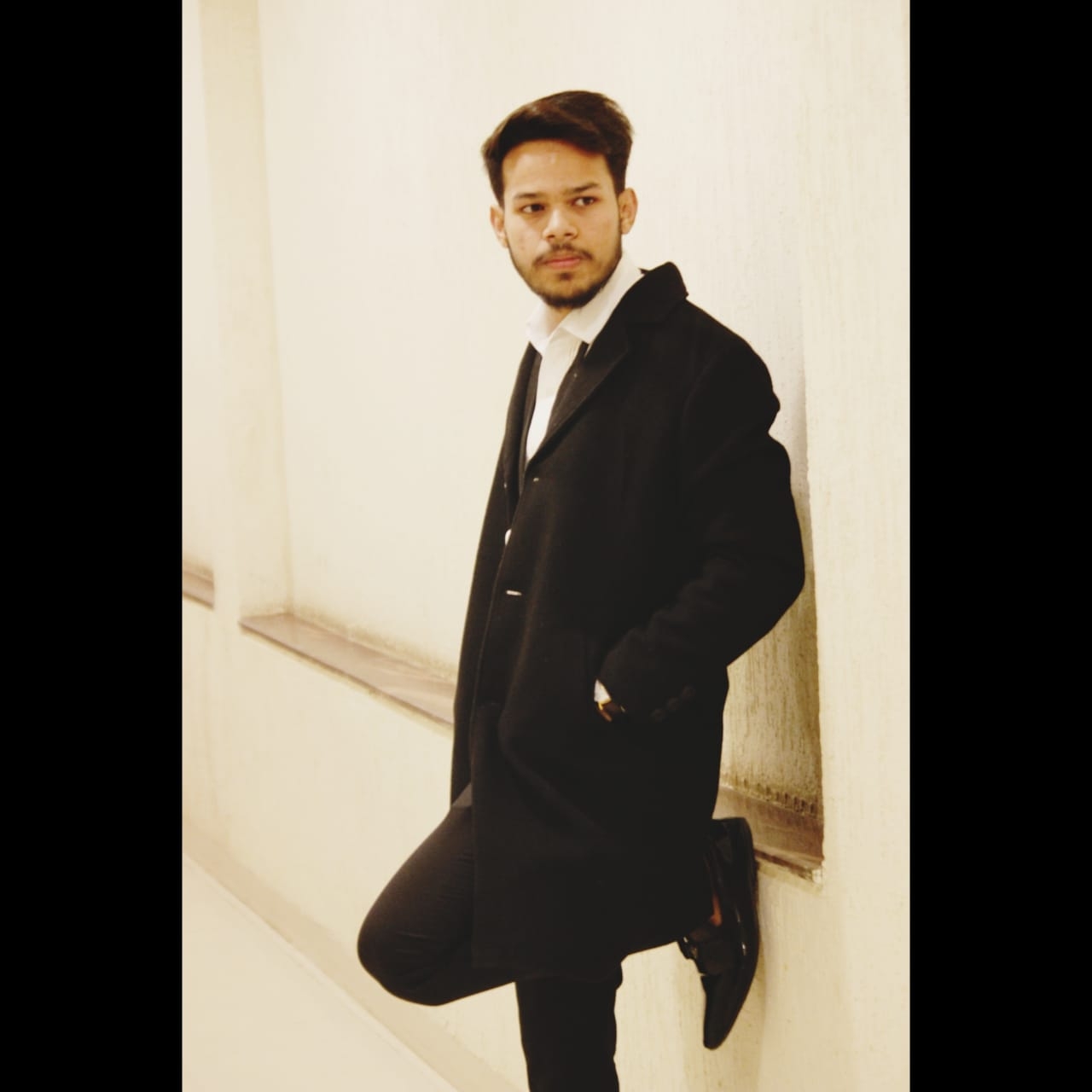 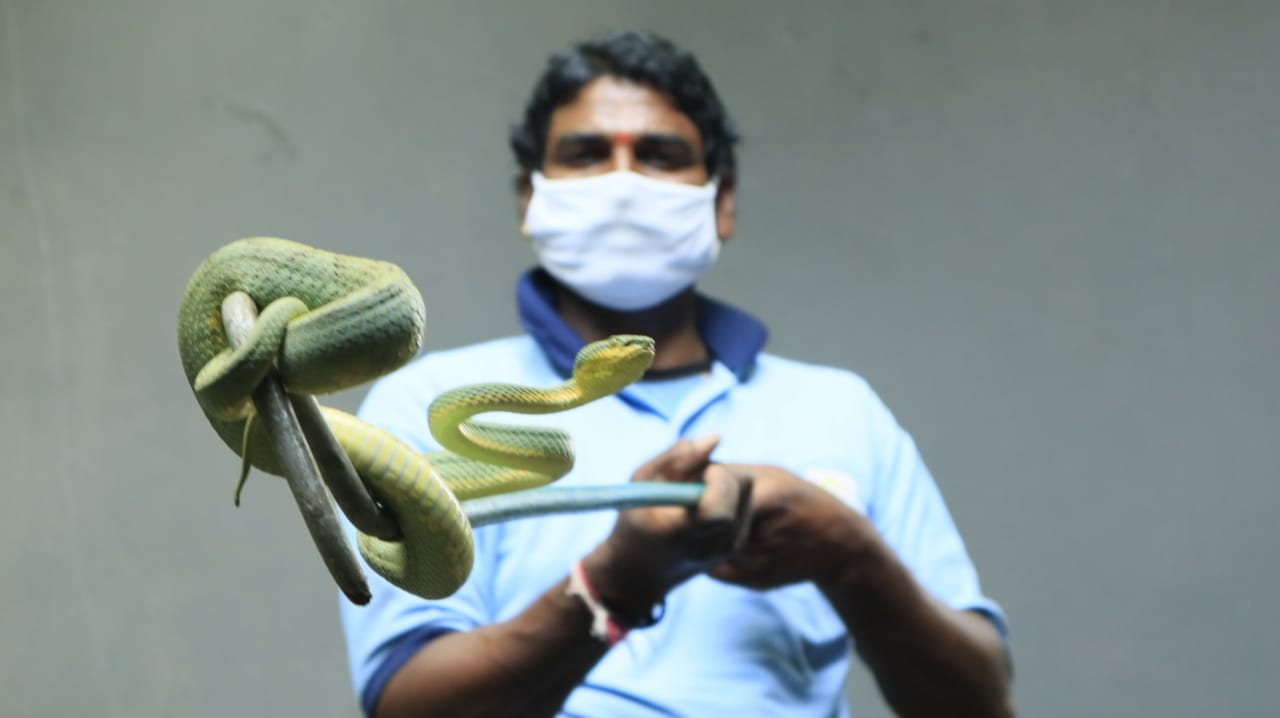 Animal activist Tasneem Parvez discussed various snakes and their identifications in the show along with snakes being shown by zoo authorities.

Some interesting facts shared about snakes in the show are as follows:

· Indian Cobra can be easily identified by the hood it forms and is one of the big four venomous snakes of India.

· Russell's viper is a venomous snake, which is considered to be the most respected and dangerous snake due to its short temper and aggressive behaviour. It is also part of the big four snakes.

· Rat snake is a non-venomous that closely resembles cobra but it cannot open hood. Hence, it mostly feeds on rats.

· Indian rock python, a non-venomous constrictor snake was also displayed that kills its prey by suffocation and swallows it whole. 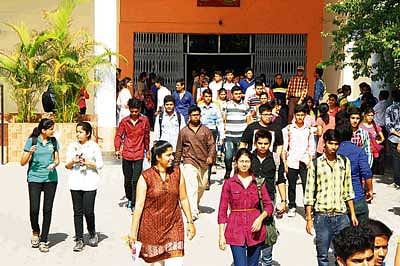 Indore: 24% of seats still vacant in BEd colleges, the final round of counseling begins