Ujjain: Police have cracked the theft which occurred in the house of a businessman of Dhablahardu.

Fifteen tolas of gold, 300 grams of silver, a Maruti Van and Rs 3,000 in cash have been recovered from the four accused who carried out the theft.

Two of the accused are residents of Ujjain and the other two are from Tarana. After the incident, the accused had distributed the jewellery among themselves. The theft took place early on 15 June.

Thieves entered from the back window of the house of businessman Mahendra Jaiswal in Dhabalahardu. They made away with gold necklace, mangalsutra, ring, chain, bangle and silver anklets among other jewellery. 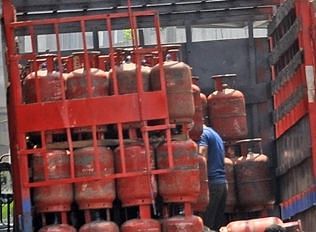