Office-bearers of these organisations including Liladhar Kahar, Ashok Namdev and Rohit Sharma jointly said that the employee who has completed a service of 240 days in a year, he is eligible to be regularised.

The striking semi-government employees hand over a memorandum of their demands to a local officer, in Ujjain on Thursday. | FP PHOTO
Follow us on

Ujjain (Madhya Pradesh): State Semi-Government Employees Federation under the joint aegis of the Corporation-Board Officers-Employees Union and Field Staff Association, staged a demonstration in support of their demands here on Thursday.

Office-bearers of these organisations including Liladhar Kahar, Ashok Namdev and Rohit Sharma jointly said that the employee who has completed a service of 240 days in a year, he is eligible to be regularised. It is against the labour rules, to make sudden changes in the service conditions to the employee without written consent. At present 268 posts are vacant in the corporations. The workers working for more than 10 years are not being regularised. All the workers posted till date September 1, 2016 were to be regulated as permanent workers as per the rules of the government.

Likewise, daily wage workers work for Rs 7 to 8 thousand in their place and an additional amount of Rs13000 is being spent unnecessarily on the RB Associate, which will be an extra burden of crores of rupees on the corporation throughout the year. The future of 3662 workers is now brought to darkness by the corporation management. The class-III and IV employees who have retired from the corporation are again being placed in the service of the corporation, which is against the rules and is immoral, and the Federation strongly condemns. By awarding the contract to the RB Associate (outsource) agency, a wrong decision was taken by the senior officers by infiltrating lakhs as bribe.

Till the said decision is withdrawn and the said demand is accepted, indefinite strike and dharna agitation will be held and if necessary shelter will be taken from labour court and high court, they said. 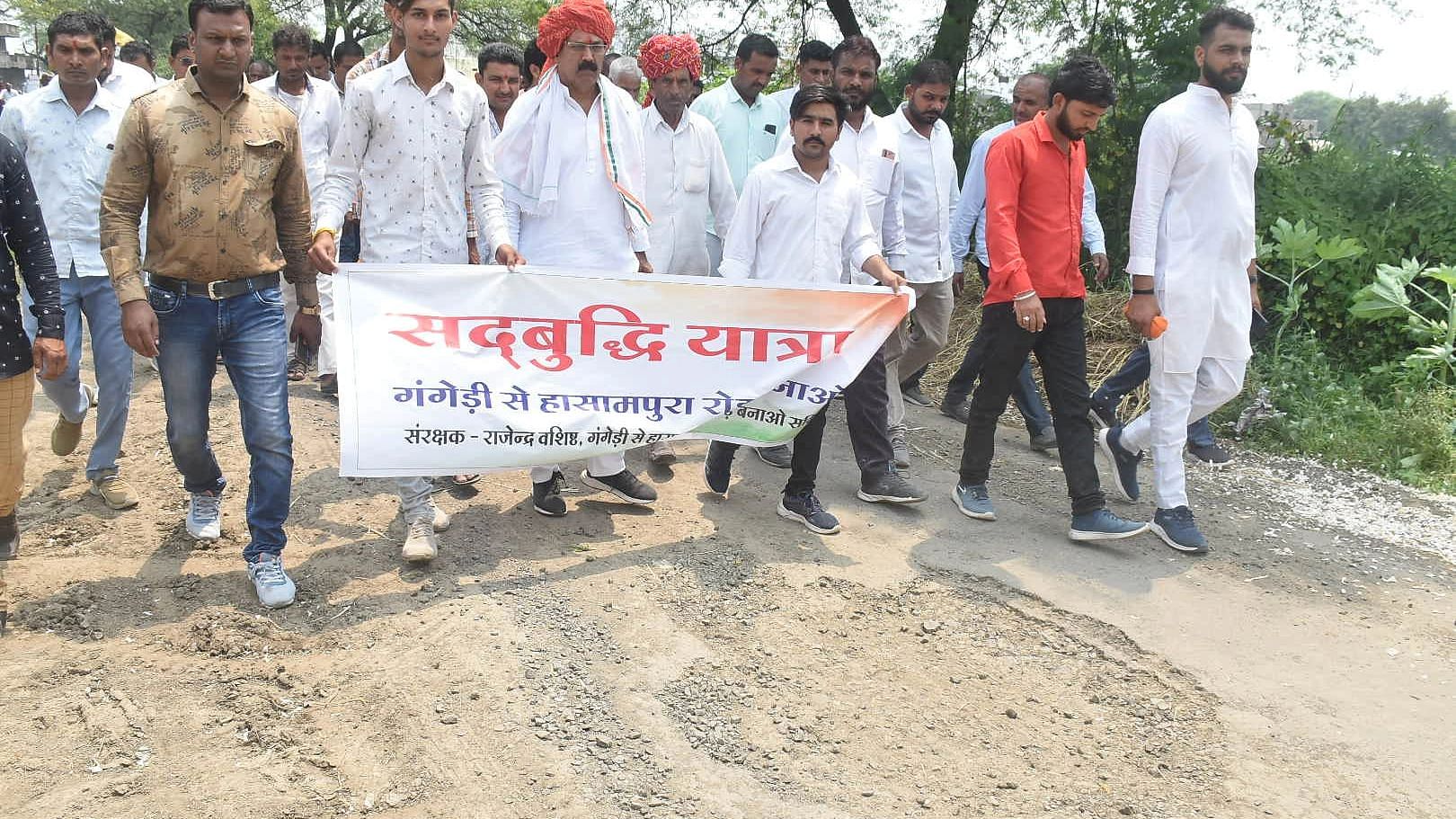