He clarified that he cannot stay in the existing house due to security reasons. If he gets a house, then he will withdraw his resignation.

The allocation of houses in Charak Bhavan has been under controversy for a long time. The list has been issued twice and with every addition or deletion of name a controversy crops up. Dr Diwakar’s name was in the previous list, in the latest list his name has been dropped. Dr Diwakar has a house in the hospital campus but the condition of this house has become dilapidated. The walls and doors of the house are in a bad shape. Dr Diwakar lives with wife and a child in a dilapidated house. His wife is pregnant and he has to perform emergency duty at night.

Due to security reasons, Dr Diwakar needs a house in the multi-storey residential facility but his allotment was cancelled because he already lives in a government accommodation. Angered by this, he sent his resignation. Dr Diwakar said that he is often out of the house for night duty. In such a situation, there is concern about the safety of the family, so he needed a flat. His name was there in the first list but not in the latest list, so he has tendered a conditional resignation, he said.

Additional collector Avi Prasad said that such doctors who are already allotted government accommodation are not eligible to get flats in Charak Bhawan. According to him, the allotment of the flat has been done in the presence of the minister in-charge and public representatives. According to Prasad, two rules have been made for allotment of flats in Charak Bhawan. The employee seeking the first flat should not have a private house in his own name. Secondly, flats will not be given to the employees who are already availing of government accommodation.

Meanwhile, it has come to fore that 12 employees have shared wrong information. Show cause notices have been issued to them, said an official source. 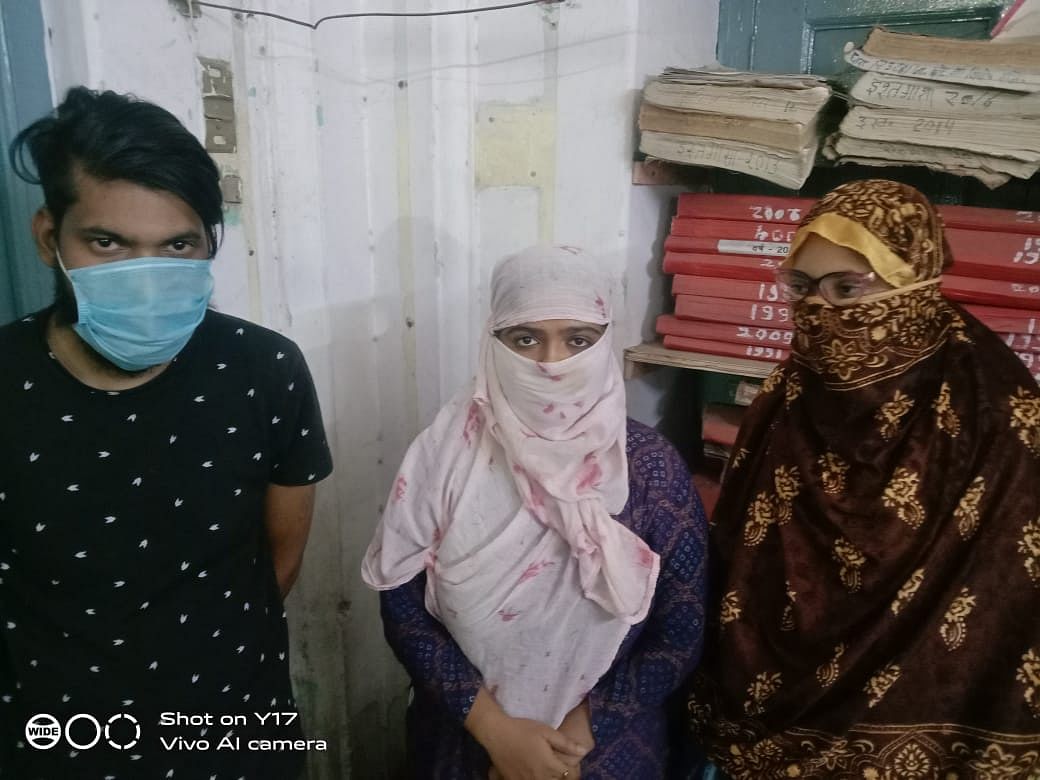