Houses of the colonies will also be demolished
FP News Service 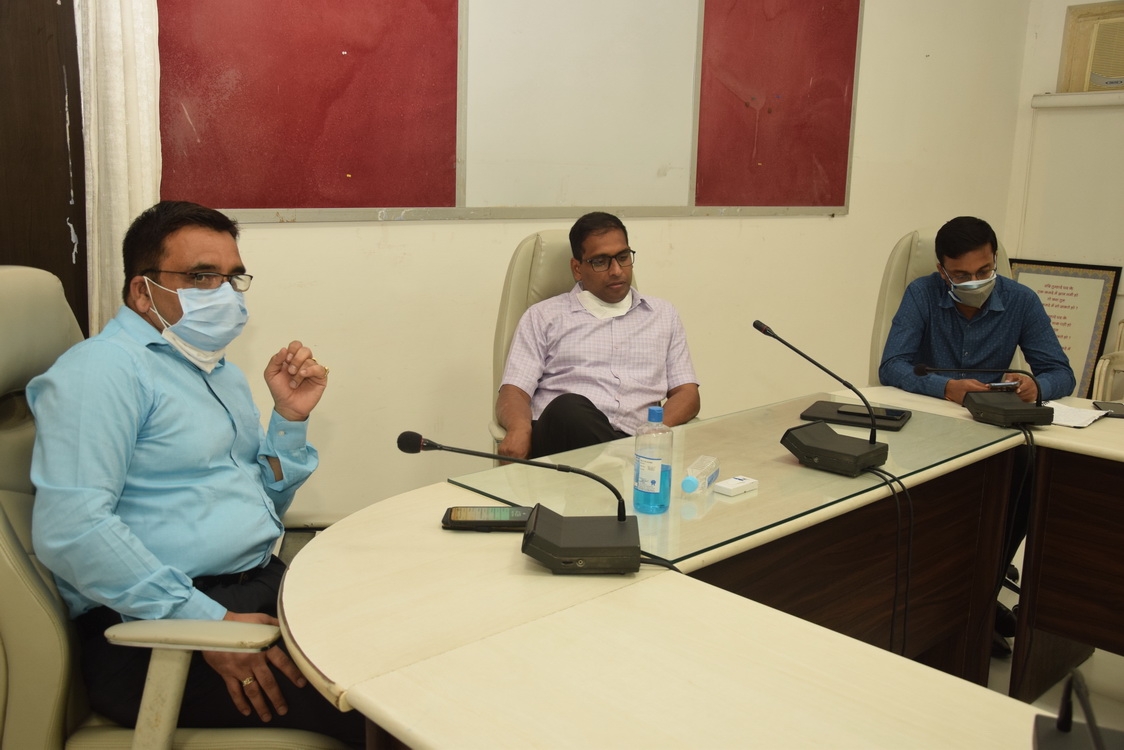 Collector convened a meet of the officers in this regard on Wednesday, and gave a free hand to the officers to take action. The officials told the collector that encroachments have been found in the Mahakal temple area, Datta Akhara area and Bhookhimata area. Similarly, three hamlets of Bhairavgarh area and 17 houses have been found from Juna Somwariya to Piplinaka. Collector Asheesh Singh has asked to remove these encroachments immediately. In the meeting, instructions have also been given to identify and auction the properties of those who are involved in the chit fund company. The amount received from the auction will be given to the victims of fraud. SP Satyendra Kumar Shukla and Ujjain Municipal Corporation commissioner Anshul Gupta were present. 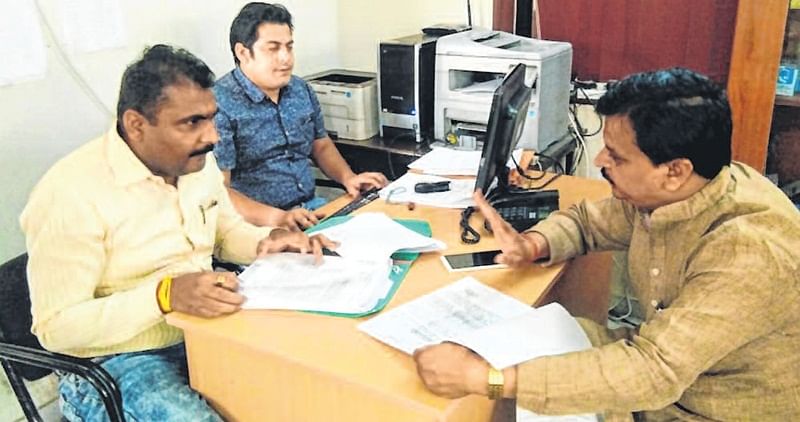