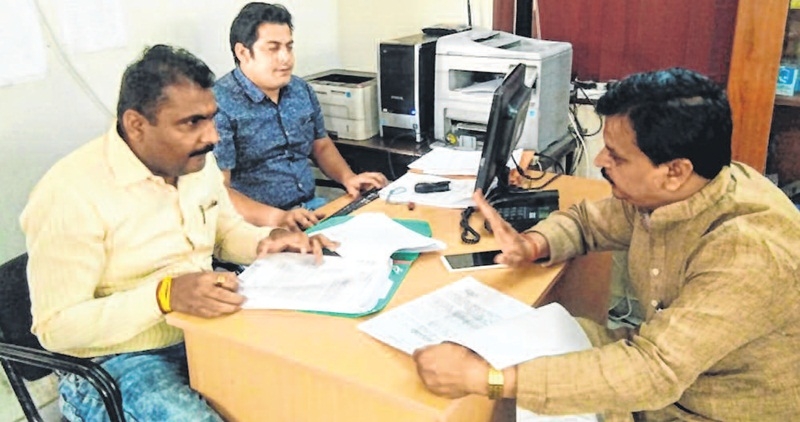 Ujjain: Zilla panchayat vice president Bharat Porwal has accused civic body assistant engineer Piyush Bhargava of corruption of over Rs 100 crores in construction of public toilets, on the route of Panchkroshi religious yatra, during Simhastha 2016. On Thursday Porwal registered his statements to support his allegations with Economic office wing (EOW).  Porwal said “The then CEO Ruchika Chouhan also wrote a letter to the then collector Ravindra Kivayat to take punitive action against Bhargava.”

According to Porwal Bhargava was assigned to get toilets and changing rooms constructed at every halt of Panchkroshi yatra in year 2016 during Simhastha. “When I inspected the route I found that many toilets were incomplete. The then CEO Ruchika Chouhan was also not satisfied with thse construction work of the toilets and wrote a complaint letter to the collector,” Porwal told EOW. Porwal added that toilets were to be constructed at villages: Undasa, Nalwa, Karohan, Pilgleshwar, Jaithal, Ambodiya and some other places for Panchkroshi wayfarers. Porwal informed that sub inspector (EOW) PK Vyas recorded his statements for further course of action.