Commissioner refuses to shift to this address, instead shifts to Simhastha Fair Authority building

Ujjain (Madhya Pradesh): Contrary to the claims, the newly-built divisional administrative complex building would actually be ‘district’ administrative complex as divisional commissioner Sandeep Yadav and his entire staff have not shifted there. More interestingly, district collector Asheesh Singh would soon occupy the chamber of the divisional commissioner as the latter instead of shifting to the new complex building has shifted to the Simhastha Fair Authority building.

The new administrative complex building, which was named ‘Samrat Vikramaditya Prashasnik Sankul’, was dedicated to the public by the Chief Minister Shivraj Singh Chauhan here on May 29. The PIU of the Public Works Department has constructed the building at an expenditure of Rs 27.16 crore. As per the plan the divisional commissioner’s office and offices related to the district collectorate, which were being operated from Kothi (Vikramaditya) Palace, were to be shifted to the new administrative complex building.

As now the divisional commissioner, his subordinate staff and collectorate are operating from three different buildings, though they exist in the vicinity of each other, people have to move separately for work. Meanwhile, in a new development collector, Asheesh Singh has decided to shift from the existing second floor to the third floor and he will now sit in the chamber which was made for the divisional commissioner. Likewise, additional collector Avi Prasad (IAS) whose chamber is located on the second floor will be shifted to the collector’s chamber. ADM Santosh Tagore, whose chamber is located on the first floor, will now occupy the additional collector’s chamber on the second floor. 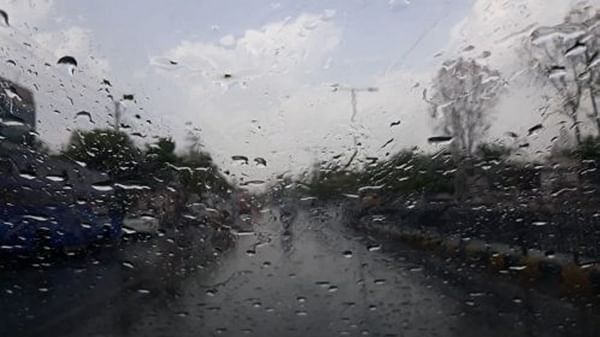