'City should celebrate Deepotsav on October 11'

Chief Minister along with prominent saints light a lamp before the portrait of Goddess Vagdevi to inaugurate the organising committee meeting in Ujjain on Tuesday. | FP PHOTO
Follow us on

The CM in the meeting said that it is a moment of great pride and happiness for all of us as the first meeting of the organising committee for the inauguration of Mahakal Lok is being held today. He remembered the time of Simhastha when many development works were done in Ujjain.

The CM said that the inauguration programme of Mahakal Lok is an event for everyone. The general public can join and can make useful contributions. The CM said that this is an event to connect the society. People from different societies, classes and religions will join it. An atmosphere of celebration will be created before the launch. Various programmes will start on October 5.

In the meeting important suggestions like invitation letters should be sent in the name of the Chief Minister to every village and household, the name of Mahakal Lok be changed to Mahakaleshwar Lok, flag hoisting in every house on October 11, Sarva Dharma Samaj Yatra were given.

The CM said that people can make their suggestions available in writing to the Collector. All suggestions will be considered by the members of the committee. He also said that October 11 will be a local holiday in Ujjain and all people should join and make efforts to make the opening ceremony grand. The CM added that the city should celebrate Deepotsav on October 11.

October 7 - Laser show on Mahakal Gatha by group from Mumbai 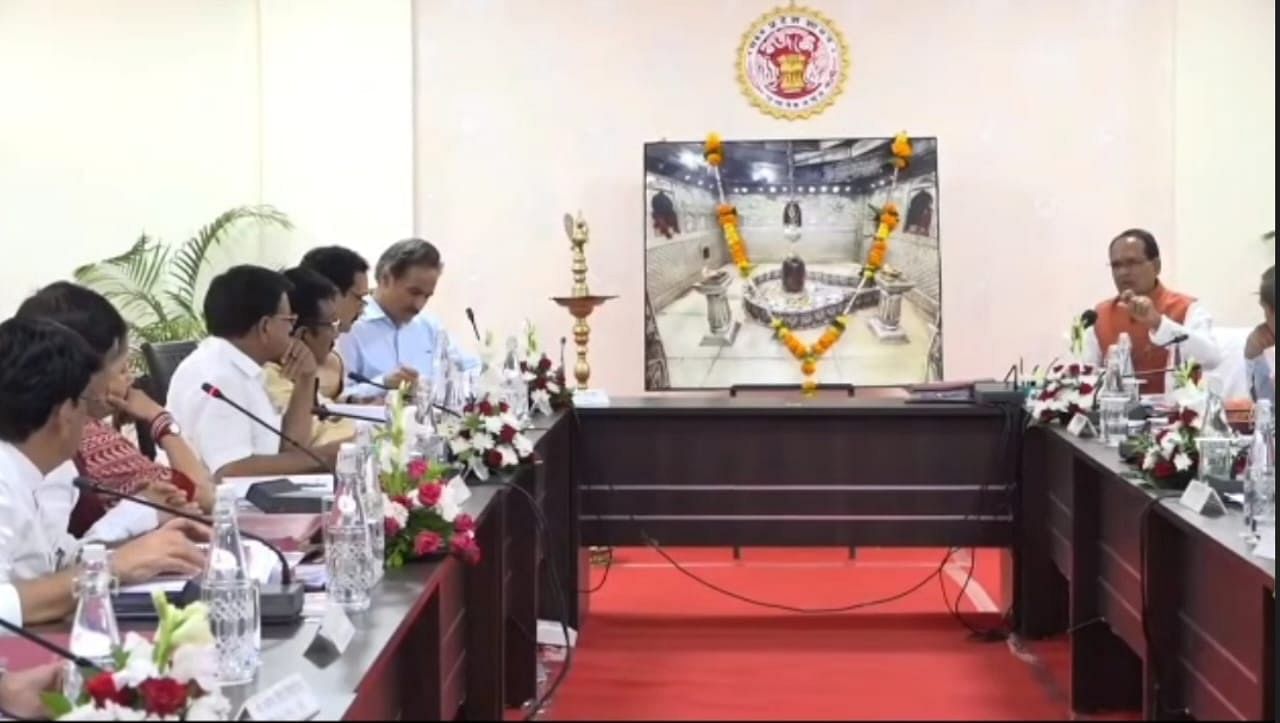