At 8 am, the altar of God (palanquin) was jointly taken out from Kharakuan Jain Temple and Namak Mandi Digambar Jain Temple with full splendour.

Ujjain (Madhya Pradesh): The Jain community took out a procession with great pomp here on Thursday on the occasion of the birth anniversary of Lord Mahavir Swami, the 24th Tirthankar of Jainism, who gave the message of non-violence to the world.

At 8 am, the altar of God (palanquin) was jointly taken out from Kharakuan Jain Temple and Namak Mandi Digambar Jain Temple with full splendour. Hundreds of community people along with drums, pictures of 24 Tirthankaras, Lord's chariot, women members in beautiful attire and girls riding bicycles were part of the procession. Gaiety and devotion mark the occasion

Mahavir Jayanti was celebrated in a grand manner by the Samagra Jain Samaj with unprecedented gaiety and devotion. A procession was taken out from Shri Mahavir Tapobhoomi at 4.30 pm in which a large number of people participated. The procession started with a band performance and music. The procession had 108 silver chariots adorned with Dharma Dhwaja and children were dancing and singing behind it. The procession started from Mahaveer Tapobhoomi and again reached Mahavir Tapobhoomi via Raghopipalia crossroads, where rituals like ‘shri ji ka abhishek’ and ‘shanti dhara’ were held. In the evening, a programme of Padma Prabhu Chalisa, Guru Bhakti and Lord Mahavir Swami swinging on a silver rug was organised by Acharya Pragyasagar Maharaj. It was followed by a community feast. 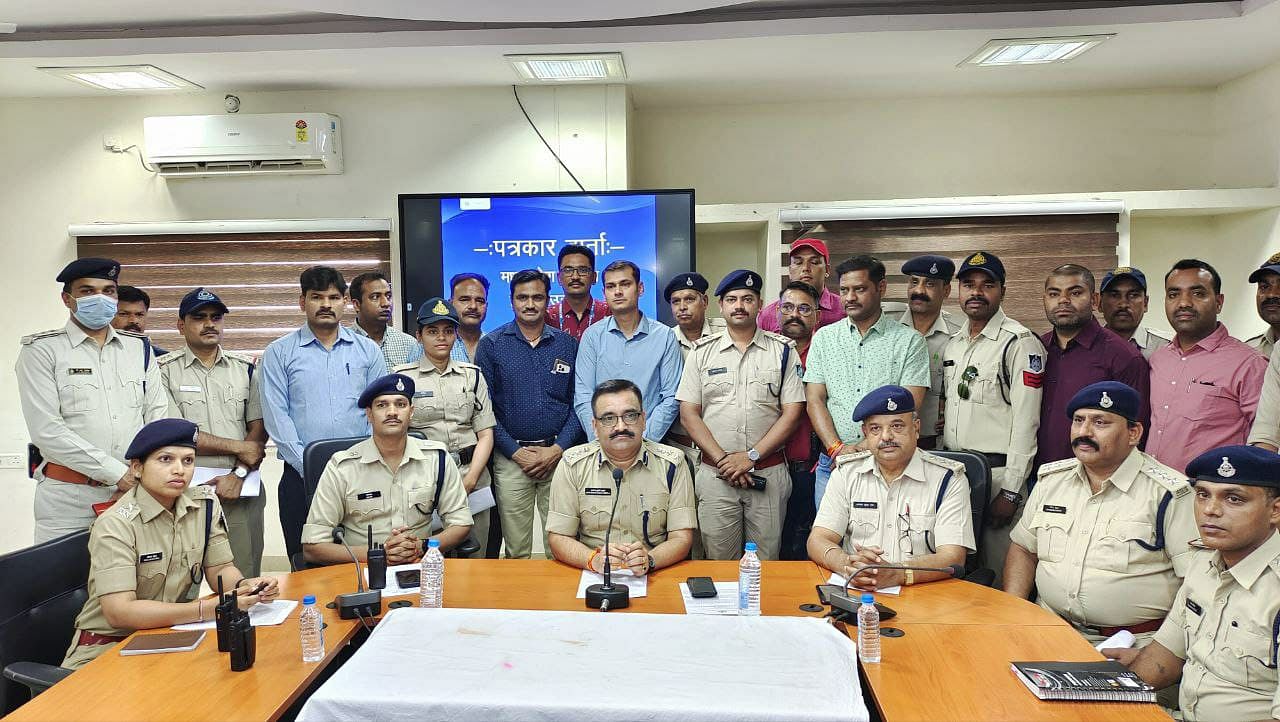