Police seized eight cell phones, TV, calculator, setup box, documents and a register in which bets were being noted.

Ujjain (Madhya Pradesh): Mahakal police have raided a betting racket allegedly being run from a house in Begumpura area where bets were being placed on the IPL match between Chennai Super King (CSK) and Royal Challengers Bangalore (RCB) being played on Tuesday night.

As per details, Mahakal police received a specific input about some people accepting bets and operating a betting racket near Begumpura area. Acting upon the inputs, the police did a recce of the area. After preliminary verification of the information, police raided the house and nabbed three suspected gamblers. Police seized eight cell phones, TV, calculator, setup box, documents and a register in which bets were being noted. In the subsequent search of the house, police seized cash of Rs 5,700. All suspects have been booked under relevant sections.

Mahakal Police Station in-charge Munendra Gautam told that house owner Tarun Yadav was not there. The arrested persons have been identified as Hemant Malviya, a resident of Patel Colony, Vijay Ahirwar, a resident of Shree Krishna Colony, Deepak Bhawsar, a resident of Begumpura. Police have initiated a probe and are searching the criminal histories of the accused. 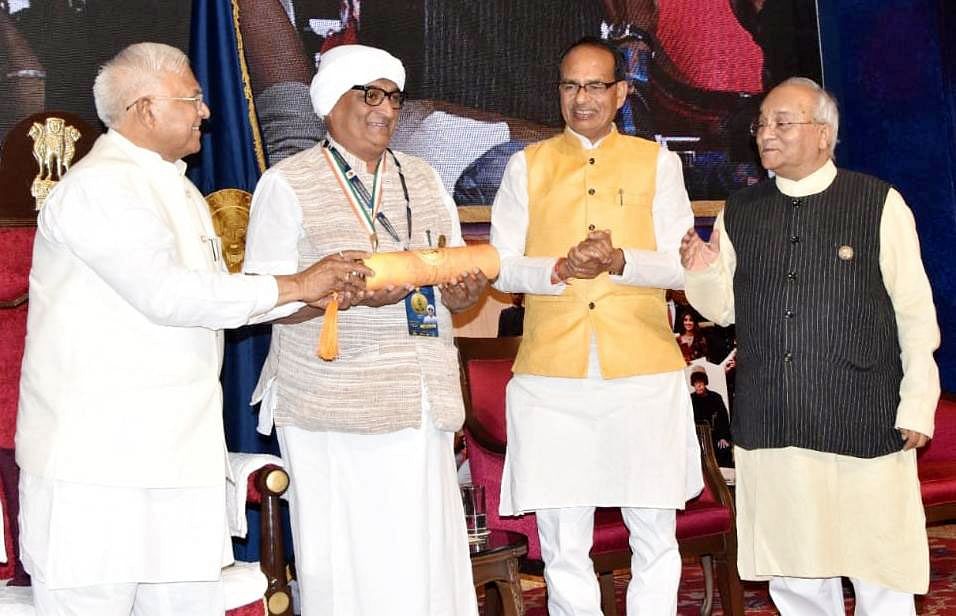