Water overflowing from Chhota Pul of river Kshipra, in Ujjain on Friday. | FP PHOTO
Follow us on

Ujjain (Madhya Pradesh): Amid ups and downs in mercury level during the past week, the day and night temperature plummeted following rains on Friday. It reached 28 and 22 degrees Celsius, respectively. The city received 25 mm of rains during the past 24 hours which ended at 5 pm. Due to continuous rains in adjoining areas, the Kshipra river crossed the Chhota Pul area.

Ujjain district recorded an average rainfall of 1151.6 mm this year, while the average rainfall recorded in the district was 1041.6 mm during the same period last year. During the last 24 hours till the morning of October 7, the district recorded an average of 52 mm of rainfall. During this, Nagda tehsil received 136 mm of rain, Ujjain tehsil 8 mm, Ghatia 27 mm, Khachrod 72 mm, Barnagar 18 mm, Mahidpur 74 mm, Jharda 44 mm, Tarana 34 mm and Makdon tehsil received 55 mm of rain. 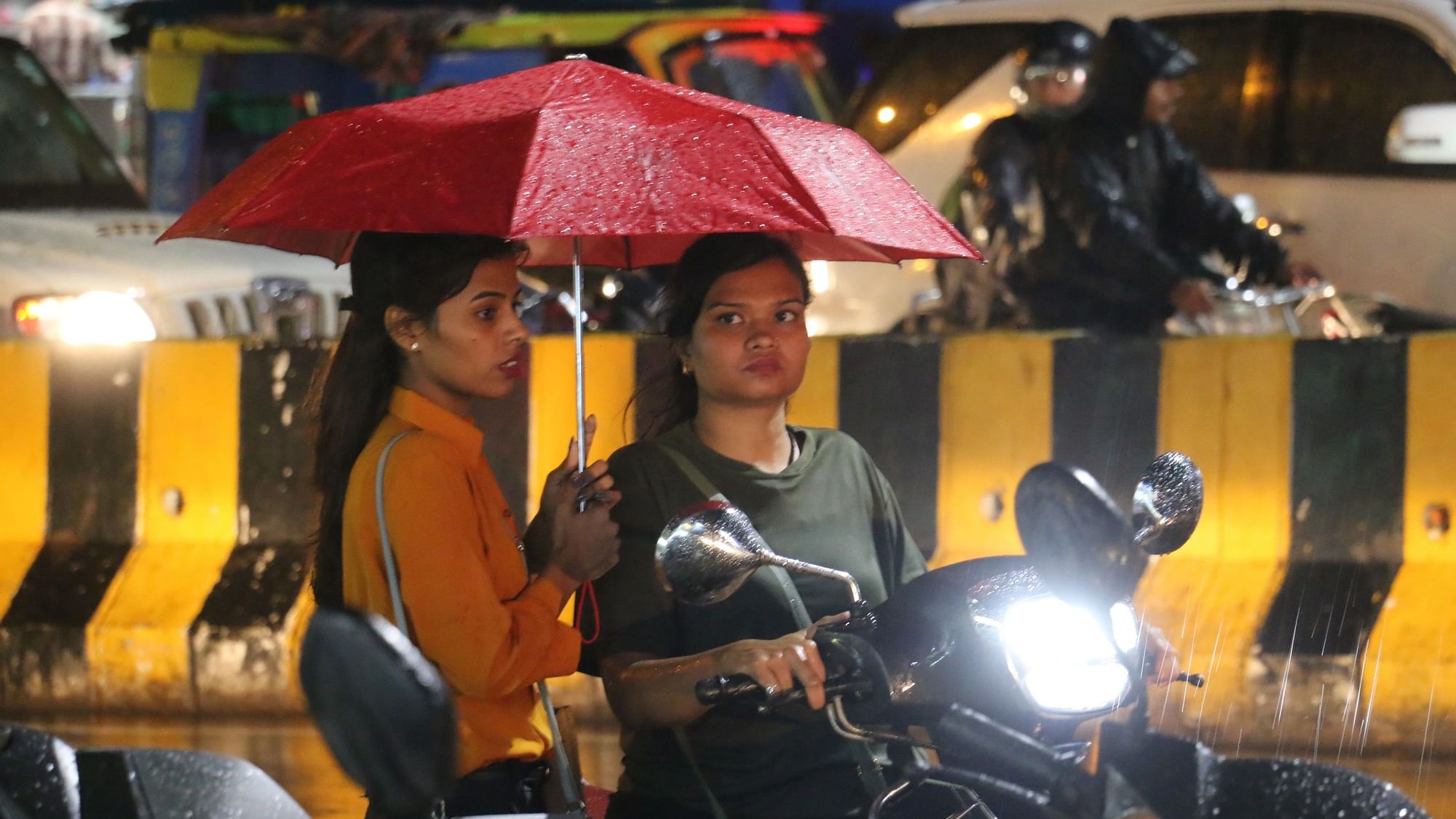