The police, however, did not find any suicide note. They are yet to find a reason for suicide
Staff Reporter 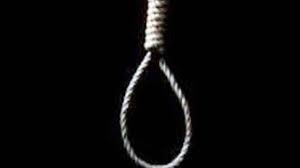 Indore (Madhya Pradesh): Deep distress, because of father’s death and joblessness, has turned into suicide. So say the police and family members of a 45-year-old man Shashid Khan who hanged himself from the ceiling of his house Dhar Kothi area in Indore city on Thursday.

No suicide note was, however, recovered from the spot.

The police are yet to arrive at a conclusion about the cause of his suicide.

His family members said he had been upset about the death of his father whose had lost his life to covid-19.

Investigating officer and sub-inspector, Sandeep Patel, from Sanyogitaganj police station said when Khan’s saw him hanging, she informed her uncle and other family members about the incident.

Shahid’s wife and two other children were in Jabalpur. As his wife came to know about the incident, she rushed to the city on Friday.

His brother, Sajid told the police that Shahid had been unemployed. He was upset about it.

Besides that, their father passed away in May 2021 because of covid-19. That had upset Shahid.

The police believe that both the reasons may have forced Sahid to take such an extreme step.

The police are collecting the statements of his wife and family members. 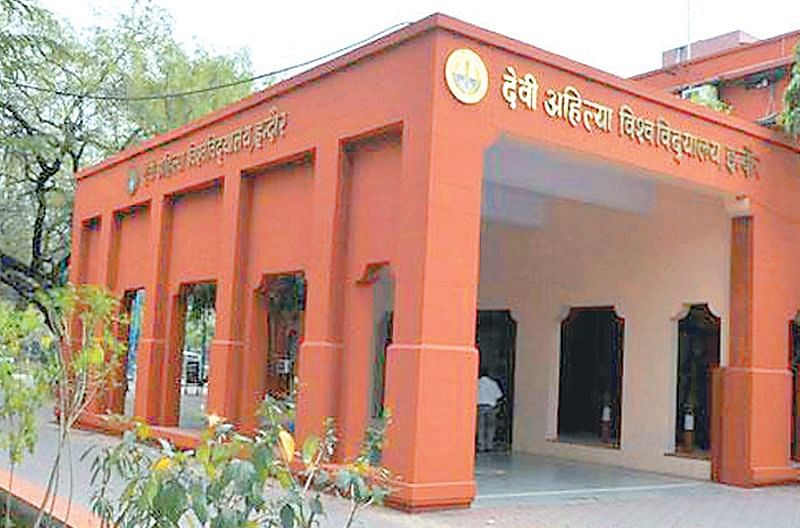