Adding more woe to the complainant's agony, the truck driver alleged that the on-duty police personnel demanded money from him to register his complaint.

Shahjapur (Madhya Pradesh): Agra - Bombay National Highway No 3 witnessed another truck-cutting incident between Shahjapur and Maksi village on Monday late at night when some unidentified robbers robbed a moving truck.

Adding more woe to the complainantís agony, the truck driver alleged that the on-duty police personnel demanded money from him to register his complaint. As he failed to fulfil their demand, they forced him to wait for more than three-hour at the police station, he said.

Complainant truck driver Naim Khan hails from Mumbai. In his complaint to Maksi police, he said that he was going from Kanpur to Mumbai with bales of clothes. After crossing Shahjapur district headquarters, he was moving towards Maksi when another driver moving behind his truck alerted him about some miscreants removing bales of clothes from his container truck bearing registration no MH04/KU5765.

Complainant Naim Khan immediately parked his container truck on the roadside and found six bales missing. He rushed to Maksi police station and asked an on-duty police officer to register his complaint.

Khan informed that he was told that Maksi police station in charge was in the field at Kanjar dens. Thus he was forced to wait for more than three hours.

The complainant driver added that police personnel attempted to avoid registering his complaint over jurisidictional issues asking him to go Tonk-Khurd police outpost. When the driver went there, a police team asked him to go Maksi police station.

In this regard, Maksi police station in charge said that the miscreants will not be spared and appropriate action will be taken by arresting them soon.

When contacted, superintendent of police Jagdish Davar said that appropriate action will be taken on the complaint and the accused will not be spared. 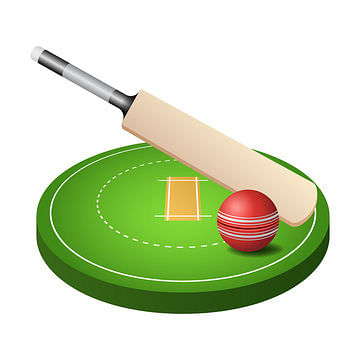