Youth worker Rakesh Anjane is in the fray from ward no 2 and can make it tough for the parties.

Sanawad (Madhya Pradesh): Independent candidates from various wards pose a serious challenge to both the BJP and Congress in the forthcoming civic elections.

Youth worker Rakesh Anjane is in the fray from ward no 2 and can make it tough for the parties. The situation is becoming more challenging for the BJP and Congress candidates as independent candidates Lalit Limanpure, Kelendra Patel, Jay Karhe, Piyush Mandloi have filed their nominations from the ward no 3, 15, and 16 respectively.

BJP has given party candidature to some recently inducted members of the Congress party, which can also hurt the electoral prospects of the BJP. On the other hand, Kelendra Patel has claimed that Congress has given more importance to outsiders than loyalists which has resulted in widespread resentment among party workers. He also alleged nepotism in the distribution of tickets and blamed party leaders for ignoring his candidature.

As many as four nomination letters were rejected during the scrutiny process of application forms on June 20. While the last date of withdrawal of candidature is June 22. 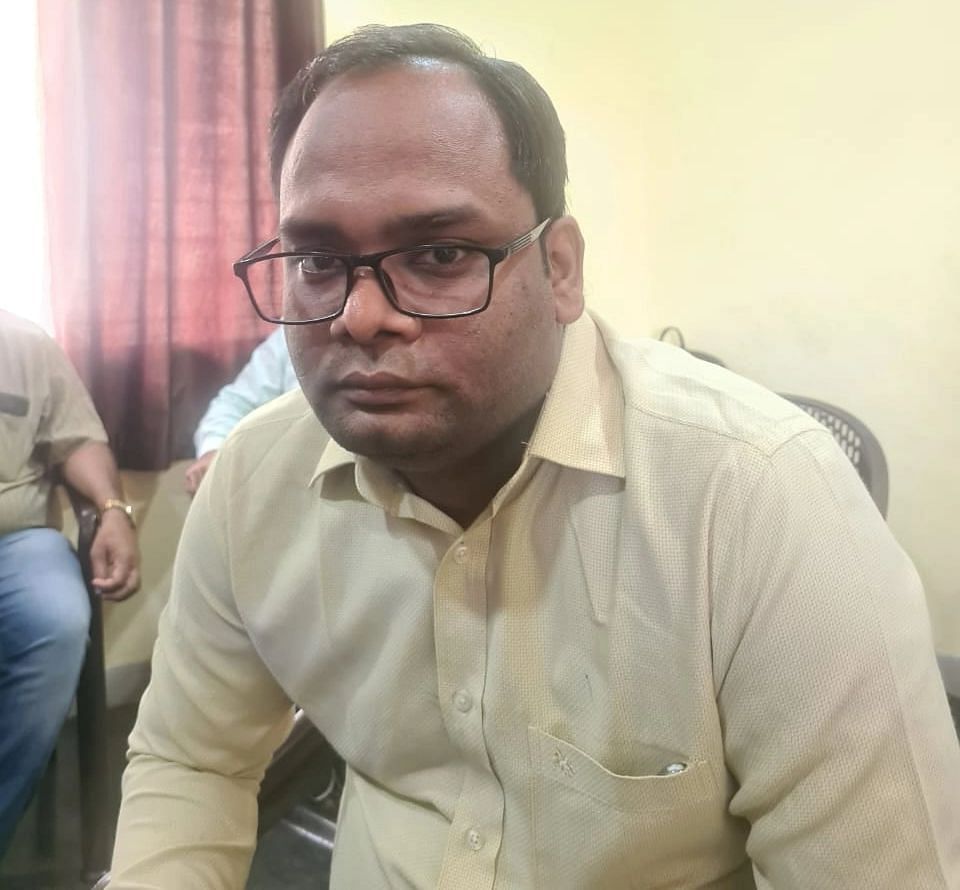