Agent was manhandled by touts, no FIR lodged

Indore (Madhya Pradesh): Tall claims of the Regional Transport Officer of not allowing agents and touts on the office premises were exposed when an agent and touts clashed with each other. The tout and his aides manhandled the agent who was saved by the local cops. However, no police complaint was lodged by any of them after the incident.

According to sources, some touts manhandled an agent in office on Tuesday evening allegedly for misbehaving with a clerk. “The agent had exchanged heated words with the clerk of the licence section for not getting a licence that was pending from March. Later, the touts of the clerk intervened and manhandled the agent,” sources said.

However, clerk Ankit Chintaman said the agent was misbehaving, after which they pacified him.

“The agent was misbehaving to get a licence. It was not a serious issue as I pacified him after which he apologised for his wrong behaviour. We’re issuing licences immediately after taking trials and there’s no such pendency,” Chintaman said.

Meanwhile, ARTO Hridyesh Yadav said that he had not got any information about any dispute and he would see to it whether any action needed to be taken.

‘I learnt about some dispute between a clerk and an agent. We’ve asked the staff to lodge an FIR against those who misbehaved. I’ll see to the matter and appropriate action will be taken’ 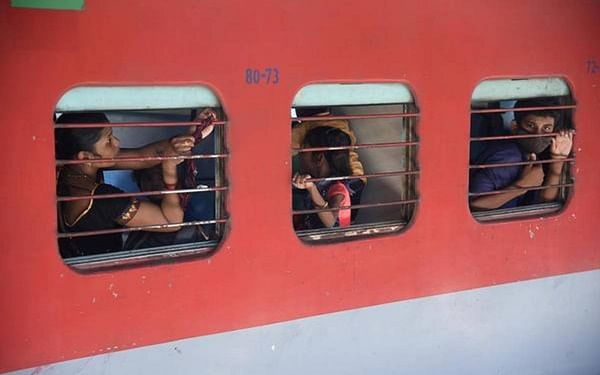