Violation of safety and security measures

Ratlam (Madhya Pradesh): The fitness certificates of seven school buses were cancelled as they were lacking in safety and security gadgets. On the directives of the district collector, Narendra Suryavanshi checking of the 37 buses and other vehicles was carried out by the District transport office and traffic police officials.

According to official information speed governors and CCTV cameras were not installed in these seven buses. One school bus was also seized for not having the necessary permit. A penalty of Rs 34,000 was imposed. Directions were also issued for the schools to get police verification of all the drivers of the schools of which checking was carried out. Meanwhile, an official press release also informed that six assistant engineers were issued show cause notices for not completing the works under MGNREGA. On the other hand in a meeting presided over by the district collector Narendra Suryavanshi and attended by inspectors of various departments, serious concern was expressed about not presenting cases properly related to food and drug departments before the court.

It was also noticed that the concerned inspectors were not reaching during the hearing on time which resulted in poor presentation of their cases. He directed that samples of edible items for testing should be taken from shops on a monthly basis. 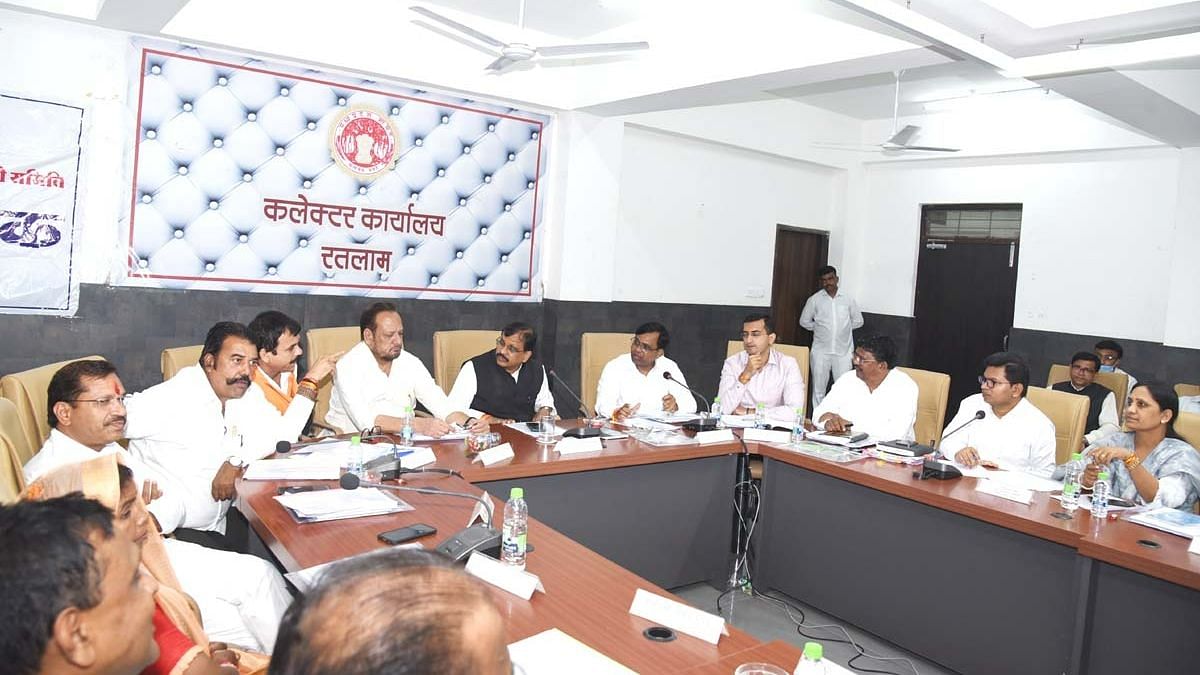