OBC reservation could be possible because of the sincere efforts by Madhya Pradesh Chief Minister Shivraj Singh Chouhan.

Ratlam (Madhya Pradesh): Elections for civic body and panchayat are very important for Bharatiya Janata Party (BJP). It will strive hard to achieve historic win in these upcoming elections.

Addressing the meeting organised by the BJP district unit on Monday for preparation of upcoming civic body and panchayat elections, Mandsaur MLA and Ratlam district in-charge for panchayat elections, Yashpal Singh Sisodia asserted that on the strength and hard work of party workers, he and other BJP MLAs got elected and therefore it is the duty of every MLA and MP to see that the party worker as a candidate in the elections wins positively.

Former president of Ujjain Municipal Corporation (UMC) and BJP’s Ratlam district civic body election in-charge Sonu Gehlot while speaking in the meeting alleged that because of Congress, civic body elections could not be held in the state on time as it always believed in centralisation of power. He said that OBC reservation could be possible because of the sincere efforts by Madhya Pradesh Chief Minister Shivraj Singh Chouhan. 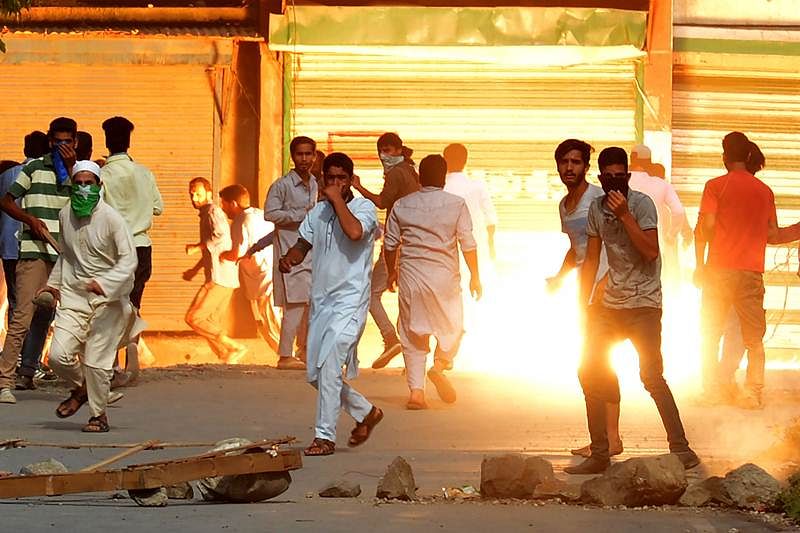