While talking to reporters, he also took on people who were trying to malign him and tarnish his group’s image and announced that criminal cases had been filed against 100 entities. “We will drag them till the Supreme Court,” he said.

“In the next five years, we plan to increase the group’s turnover from existing Rs 40,000 crore to Rs 1 lakh crore,” said the yoga guru at a jam-packed press conference held at Constitution Club in New Delhi.

While talking to reporters, he also took on people who were trying to malign him and tarnish his group’s image and announced that criminal cases had been filed against 100 entities. “We will drag them till the Supreme Court,” he said.

“Our company will play a big role in making India a global economic superpower by becoming the largest FMCG Company of the country. Five companies of Patanjali Group would soon be listed by floating four IPOs in the next five years. We are already working in this regard,” said Baba Ramdev, adding “Our resolve is to ensure that Patanjali’s contribution is recorded in golden letters during the celebration of the centenary year of independence in 2047.”

Presenting the plan for consolidating Group’s position in production of edible oils of the Patanjali Foods, the yoga guru said that the company would undertake plantations on more than 15 lakh acre in 55 districts of 11 states. Palm plantation was already underway on war-footing on 38,000 hectare in nine districts of North-Eastern states. Our aim is to make the country self-reliant in production of edible oil.

Baba Ramdev, who generally remains calm, came down heavily on conspirators. “A few tried to defame our ghee, honey, Alo-Vera and Amla juice. Certain government labs too were involved and provided wrong report indicting our products for not adhering to government standards,” he said and announced, “We have already served legal notices to 100 people and criminal cases have also been filed against them.”

When Free Press inquired about the names of conspirators, Baba replied, “The group will soon disclose the name of such people and business groups along with evidence on our website.”

He expressed the resolve of taking the issue to its conclusive end by stating that the Group would pursue the case till the Supreme Court to ensure that they are convicted.

He reiterated that all the allegations against the Patanjali Group and him were totally baseless and false.

Expressing anguish over allegations that he had undergone heart and stomach surgery,  Baba Ramdev, during the press conference, stood from his chair and showed his bare chest to the reporters and photographers present in the  conference, “Can anyone of you see stitch marks that show that I underwent heart and stomach surgery.” The yoga guru then went on to perform yoga related to the stomach to prove that he was hale and hearty. “It is all propaganda to malign my and Patanjali’s image,” he said.

Talking about lumpy virus, Baba Ramdev suspected that the virus was spread by Pakistan to kill livestock in India. He said that the virus first spread in Pakistan. However, it was only in India that it infected cows.  Demanding a thorough investigation into the spread, he said that cows of his shed too were infected by the virus but were cured after being fed giloy and sudarshan ghanwati. 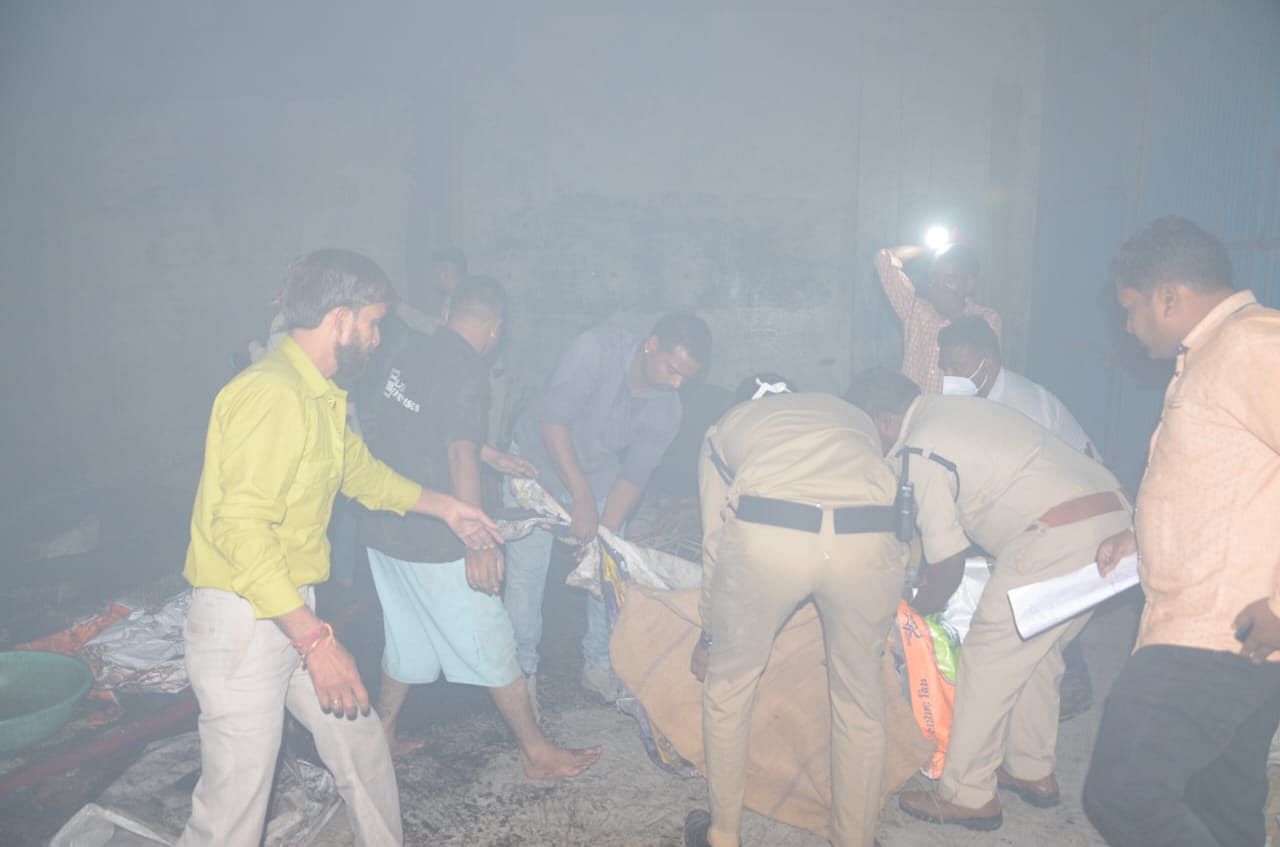