The fire broke out around 5:30pm. The labourers working inside the factory had no chance to escape.

Rescue team clearing the site after a major fire broke out in a poha factory in Dewas Road industrial area, in Ujjain on Friday evening. | FP Photo
Follow us on

Ujjain (Madhya Pradesh): Three women labourers were charred to death while one suffered severe burns as fire broke out in Bindal Poha Factory in Nagjhiri Udyogpuri, Dewas Road on Friday evening. Short-circuit was cited as the reason for the fire. District administration has constituted a committee to probe the incident.

The fire broke out around 5:30pm. The labourers working inside the factory had no chance to escape. The three women Durga (45) of Borkhedi in Agar Malwa, Jyoti (25) of Nagjhiri and Chhamma (45) of Nehru Nagar were trapped inside and charred to death. Seema of Vikram Nagar suffered serious burn injuries and was admitted to district hospital.

Five fire tenders were deployed to douse the flame. Around two dozen labourers were working in the factory when the mishap occurred. Mayor Mukesh Tatwal, collector Asheesh Singh and SP Satyendra Kumar Shukla reached the spot an hour after the incident. Investigation is underway to ascertain the cause of the fire.

A case was likely to be registered against the factory operator. According to the collector, the officials concerned have been ordered to conduct a detailed probe into the incident and submit a report within a couple of days. Further action would be initiated on the basis of the report.

It is said that poha was prepared in the factory mostly by women. The factory manufactures poha under the Mithi Muskan brand and is owned by Rakesh Bindal. Meanwhile, SP told Free Press that the rescue operation had ended. “FSL and industrial safety teams were ascertaining the security and safety norms at the site,” he said. 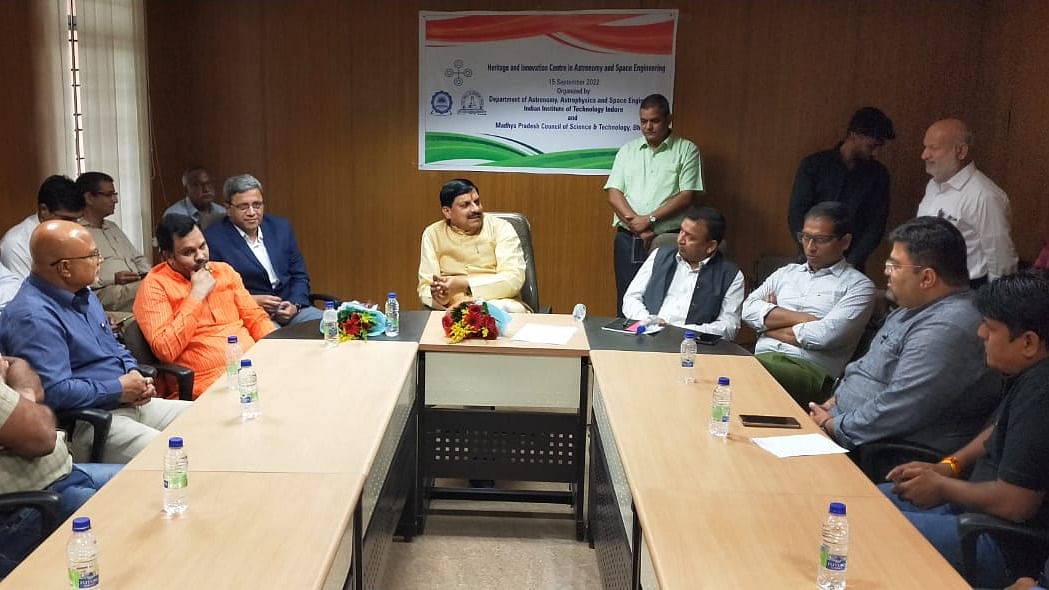