Neemuch (Madhya Pradesh): Amid ongoing preparations for local body elections, residents of Neemuch town are mulling a boycott of the same.

Many residents under the banner of Bangla – Bagicha Sangharsh Committee have decided to exercise their franchise only after a permanent solution to the long-pending Bungalow Bagicha problem in the Neemuch district.

Committee members announced that they want a permanent solution to their long-pending problem and won’t bow down to any pressure this time. The committee has been continuously demanding a change in the Bangla – Bagicha management rule for a long time. A large number of residents of the Bangla – Bagicha area are involved in the struggle spearheaded by this committee.

Committee member advocate Amit Sharma said, “We have already apprised Chief Municipal Officer, Collector and Minister incharge of the problem but have received only assurance so far.”

In absence of a solution, the committee would put up banners, flags and posters of poll boycott.

The Bangla - Bagicha issue arose after Britishers left the country. After independence, many bungalows and gardens were given to residents as gifts.

Many of the properties were on lease according to the rules. Since then the residents have occupied these places. Registry continued in these areas till 2010. However, many houses and plots were not renamed and many bungalow layouts were cleared by the municipality. Despite this the registry was stopped in 2010 terming bungalow garden residents as encroachment.

Owing to the settlement rule implemented in 2017, legal Bakani or Bungalow residents are unable to apply for settlement. About 17,500 people are living in the Bakani area under the constant threat of the Premises Eviction Act. 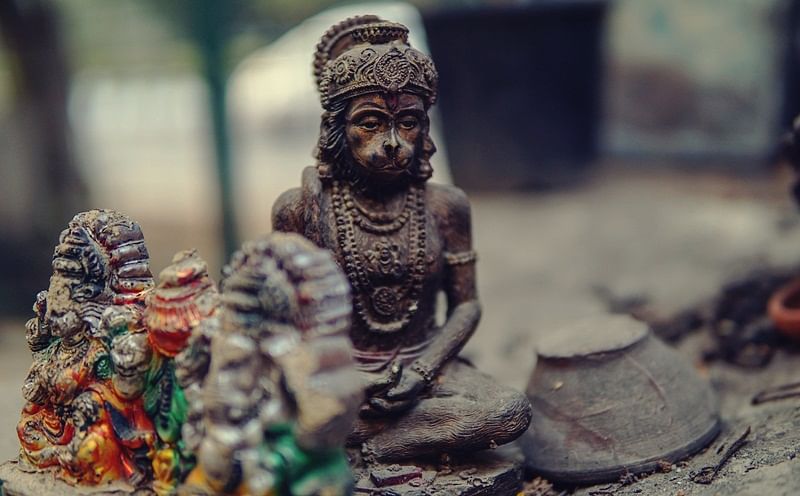