The accused had hidden poppy husk beneath manure in the tractor.
FP News Service 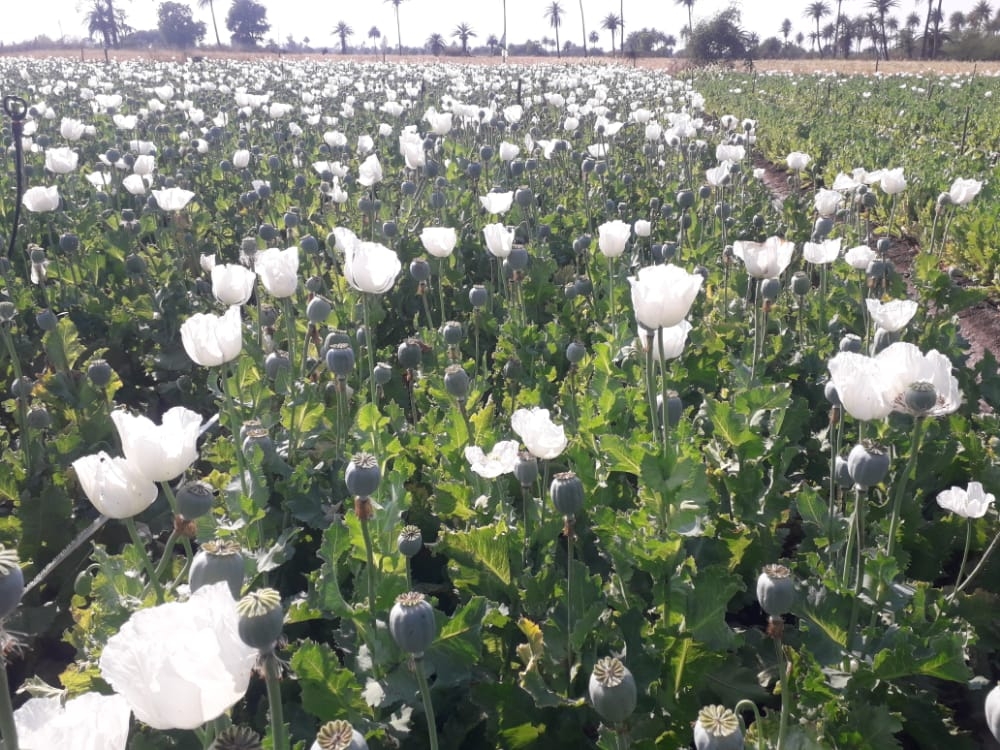 Neemuch (Madhya Pradesh): The police have arrested a person and seized 9.5 quintals of poppy husk and tractor worth Rs 21.10 lakh from him along with a pistol and cartridges. The accused is 28-year-old Govind, resident of Narayangarh Mandsaur district.

Jiran police station incharge Rajesh Singh Chouhan said the accused hit the police motorcycle on May 29 and tried to escape but the police team caught him with the tractor in which he was transporting poppy husk. The accused had hidden poppy husk beneath manure in the tractor.

The police checked the tractor and found 45 sacks of poppy husk worth Rs 18.10 lakh and seized it along with tractor worth Rs 3 lakh.

On checking, a country pistol with cartridges was found with the accused and was seized by the police. A case has been registered against accused and further investigation is underway.