HomeIndoreMP: Administration razes down house of habitual criminals in Ujjain

MP: Administration razes down house of habitual criminals in Ujjain

Encroachment razed by the administration on government patta allotted to Nayyer Bohari in Khetia village, in Barwani district of Madhya Pradesh. | Representative image
Follow us on

The police demolished the illegal two-storey house of accused Roshan Pasi and Sonu Pasi under Neelganga police station limits in the city on Saturday.

CSP Vinod Kumar Meena said that the action was taken following the recent crime of the accused in which they attacked the city security committee convenor, Ashok Verma on Friday night.

CCTV footage of the crime incident also came to light in which the accused stopped attacking Verma and beating him fiercely with sticks on the road.

Notably, as soon as the proceedings began to raze down the illegal two-Storey building of accused Roshan Pasi, a saint named Guptgiri claimed the house in the name of the ashram and opposed the proceedings. But the police team did not stop, they bulldozed the illegal house of the miscreant. 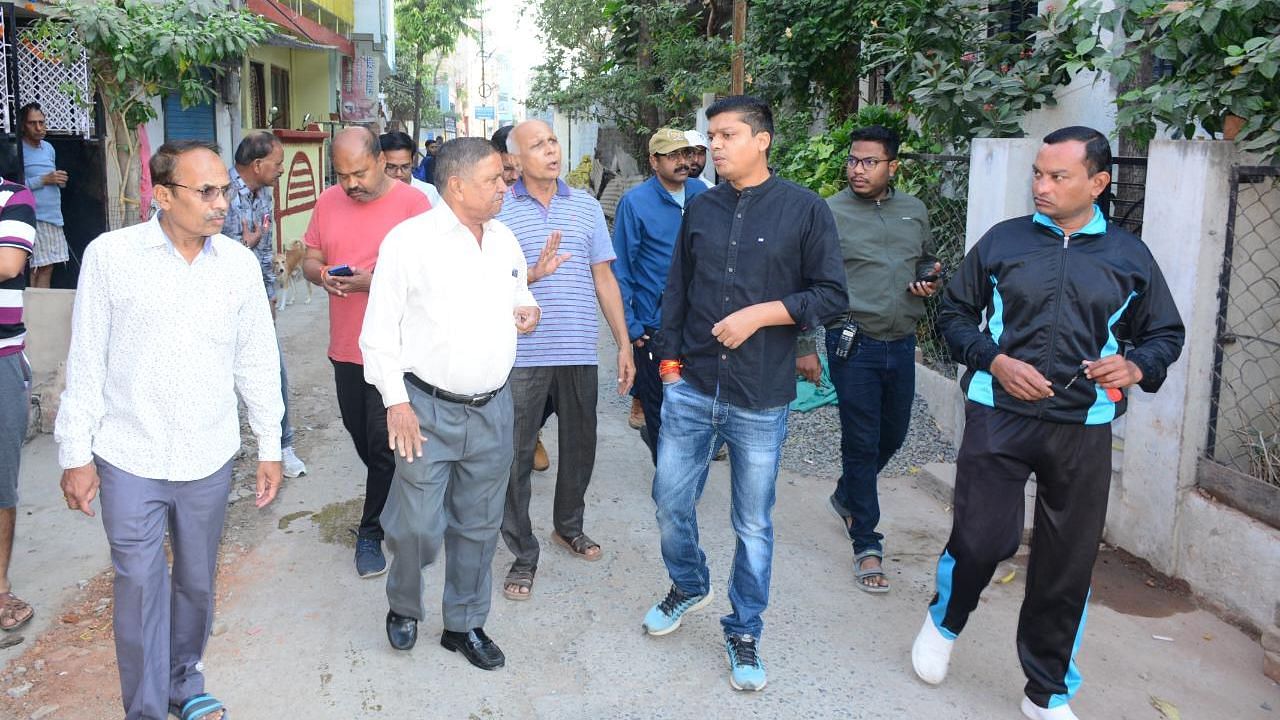