The accused has been booked under provisions of the Narcotic Drugs and Psychotropic Substances (NDPS) Act, he added.

Neemuch (Madhya Pradesh): Police have seized 14.5 kilograms of smack worth about Rs 15 crore from a car in Madhya Pradesh's Neemuch district and arrested an alleged drug trafficker, an official said on Wednesday.

The contraband was brought from Assam and was being taken to Rajasthan, Neemuch district Superintendent of Police Suraj Kumar Verma said.

Acting on a tip-off, a police team on Tuesday intercepted the car and found 14.5 kg of smack kept in 15 packets in the vehicle, he said.

The police nabbed alleged drug trafficker Shahrukh Khan (25) from the car and later arrested him, the official said.

The value of the seized contraband in the international market is estimated to be around Rs 15 crore, he said.

Initial interrogation of the accused revealed the consignment was brought from Assam and was being taken to Pratapgarh in Rajasthan, the official said.

An investigation is underway to ascertain the exact source of the consignment and the drug supply network, he said.

The accused has been booked under provisions of the Narcotic Drugs and Psychotropic Substances (NDPS) Act, he added. 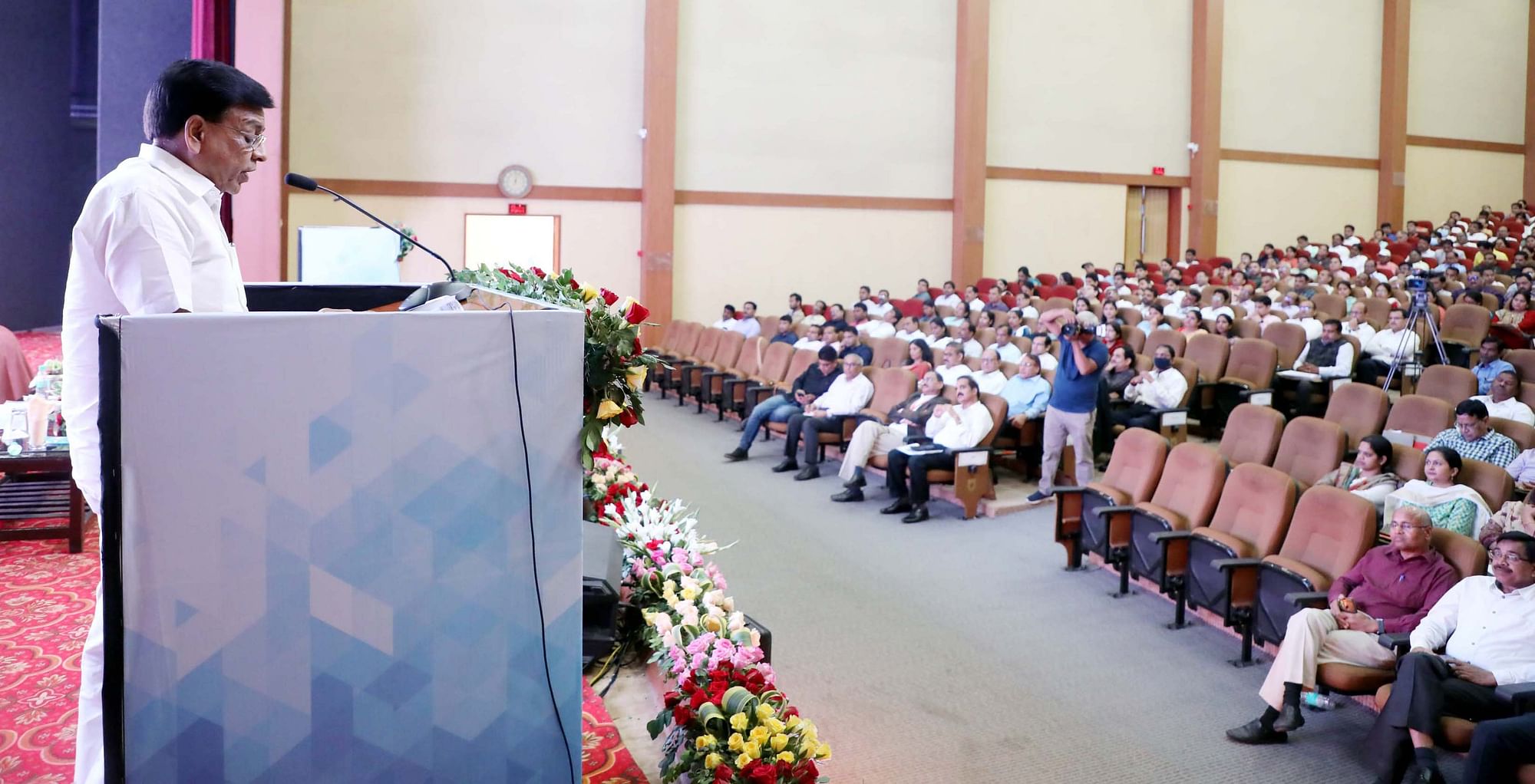