District administration demolished a portion of the house of accused |

Mandsaur (Madhya Pradesh): Three persons have died after drinking suspected spurious liquor in Mandsaur district in the past two days, officials said on Sunday. One person is undergoing treatment at a hospital.

The incident took place at Khakhrai village which comes under the assembly constituency of state Excise Minister Jadish Devda.

As soon as news of deaths spread, the administration suspected a sub-inspector of the excise department for dereliction of duty.

The opposition Congress said that the deaths were caused due to spurious liquor, while the police said that the exact reason behind the fatalities could be known only after the post-mortem report comes.

Police have arrested one person for illegally selling liquor and demolished a part of the house used for this work on Sunday night.

According to him, the post-mortem of their bodies was being carried out.

"One person is still undergoing treatment in the district hospital," he said.

When asked, Pawar said that the cause of their deaths could be known after receiving the post-mortem report.

Meanwhile, district collector Manoj Pushp said that teams have been constituted for the investigation into the case and all the responsible persons will be arrested.

He said that the deceased had consumed the liquor on Thursday.

Pushp also said that sub inspector of Excise Department, Narendra Damar, who was posted in Malhargarh area, has been suspended with immediate effect.

State's Commercial Tax and Finance Minister Jagdish Devda, who is the local MLA, expressed grief over the incident and said that necessary instructions about action against those responsible for the incident have been issued to the district collector and the SP.

Meanwhile, state Congress chief Kamal Nath demanded a high-level inquiry into the case and financial assistance to the families of the deceased.

"After Ujjain, Morena, Bhind and Gwalior, there are reports that three persons died and some others are serious due to consumption of spurious liquor in Khankrai village of Mandsaur district. This is the condition in the area represented by the MP's Excise Minister (Devda)," Nath said.

He sought to know when the state government would take action against the mafia.

Strict action should be taken against those responsible for such incidents, the former MP chief minister said. 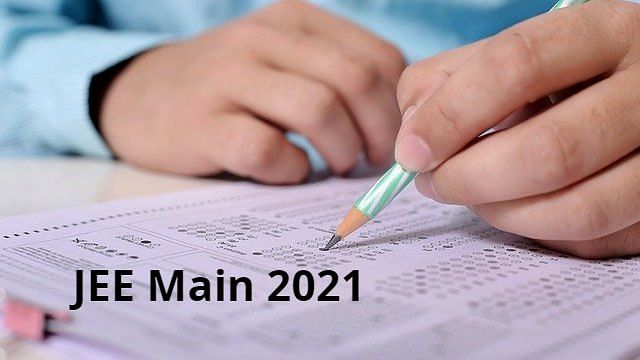