Those involved in an alleged land scam are none other than the then tehsildar who not only remained a mute spectator in an entire issue but helped those who are involved in the scam.

Manawar (Madhya Pradesh): With the infamous St Teresa Land Scam worth Rs 250 crore still afresh in the public mind, another land scam is brewing up in the district and this time land mafia has targeted land worth crores of rupees belonging to Lord Krishna temple in Manawar village.

According to the information, Indore Divisional Commissioner’s letter number 160/4/Revenue/2016, the land has not been registered in private or any other item.

This means the land was officially registered in the Khasara at the time of settlement in 1959, but after examination, it was found that at present it has been registered on private ownership contrary to the process of law.

According to information, the land of Shri Krishna temple located in Manawar (with survey numbers 195, 196, 197, 200, 201) was recorded in the name of Shri Krishna temple at the time of settlement, on the basis of the letter of 160/4/Revenue/2016 of the Divisional Commissioner. The word non-transferable was mentioned in column number 12 on the survey record of the land.

Meanwhile, Rekha, wife of Rajkumar Jain, a local BJP leader here in Manwar had filed a petition in the High Court on September 15, 2017, regarding the said land. In the said petition, the court was informed that the 12 number column on the land survey report is being marked as non-transferable, on which the court gave a stay.

After getting the stay, Rekha Jain allegedly misused the stay, in connivance with then tehsildar. Sources claimed that the Jain with the help of then tehsildar made changes in the land records to show it as transferable.

As soon as this was done, Rekha Jain withdrew her petition.

Sources added that the tehsildar allegedly misused the court stay and made it transferable by removing the non-transferable word from the above column No 12.

Meanwhile, when contacted Manawar tehsildar RC Khatedia said that we have registered the case. Why should the government lawyer not add back the word “non-transferrable” is under process and we have sought the opinion of the public prosecutor Basant Udasi, on whether the word “non-transferrable” should be added back or not. We also sought an answer from the advocate. It is the court order and we will take action as soon as we get the reply,” Khatedia said. 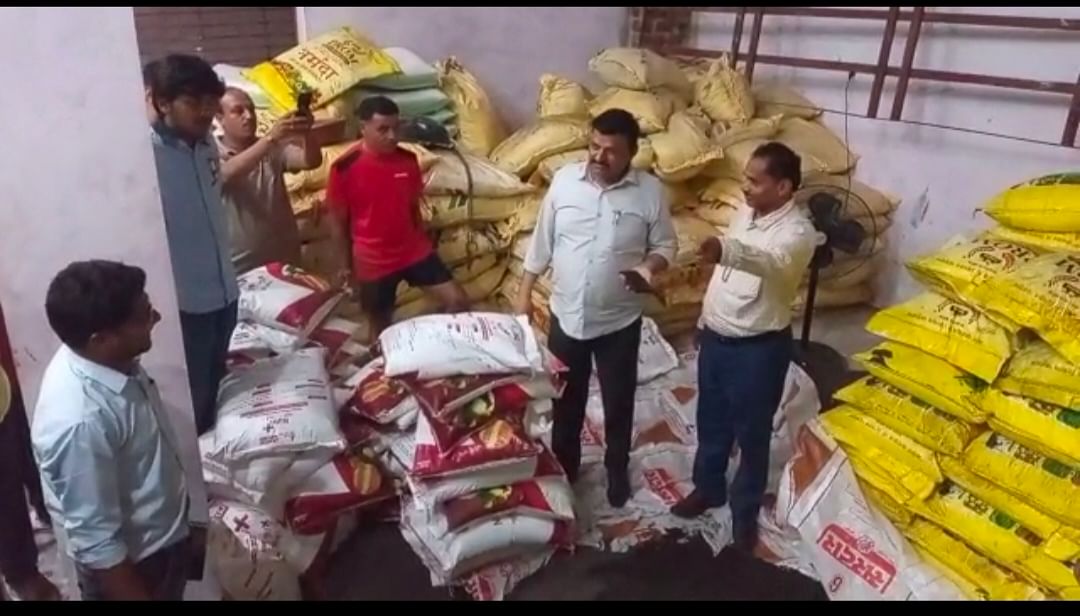