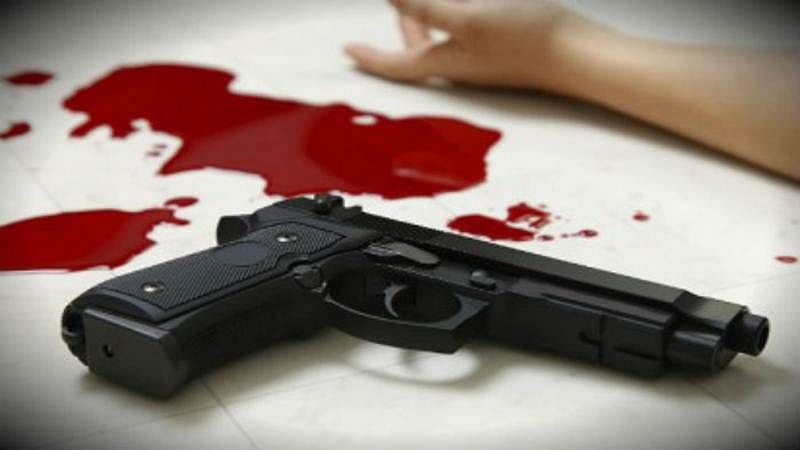 Dhar (Madhya Pradesh): A group of robbers shot a person dead before making off with cash from a Dhaba in Dhar district late on Monday night.

The incident took place at Gori Dhaba situated near Dattigaon on Indore-Ahmedabad road. According to information, a group of robbers barged into the Dhaba from the back door.

The robbers fired at local residents. A local identified as Karan Singh Shyma, 27, sustained bullet injury in his chest and died on spot.

Superintendent of police ( SP), Dhar Aditya Pratap Singh said that a probe was being carried out and the accused would be nabbed soon.