According to information, some of the villagers spotted the body early on Tuesday morning and immediately informed the local police.
FP News Service 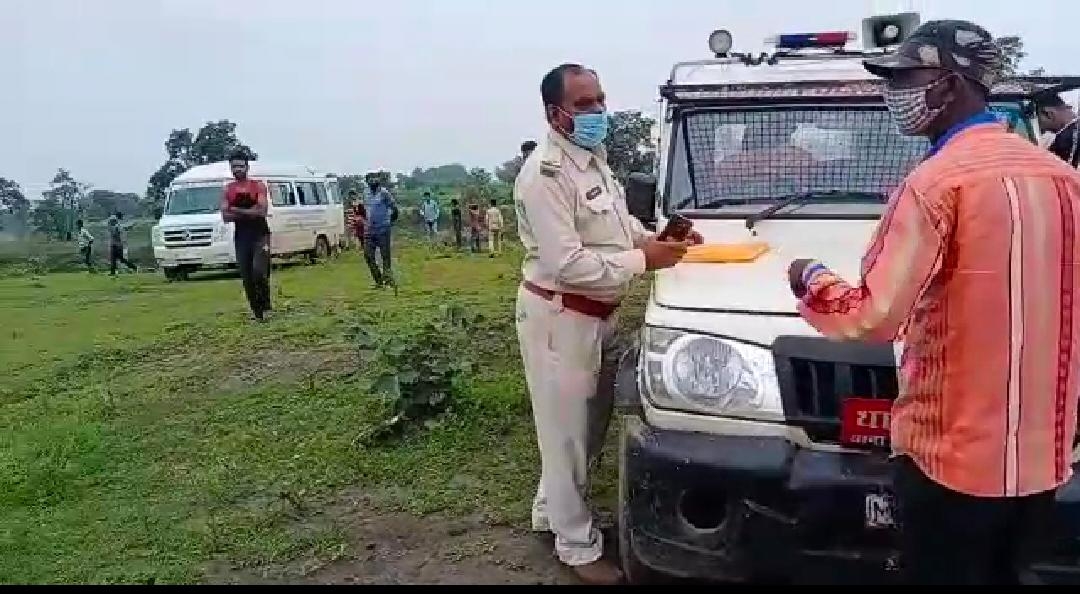 Alot (Madhya Pradesh): Panic prevailed in Badhaya Rathod village, under Alot police station limits, after an unidentified body was found floating in the Luni river that flows near the village.

According to information, some of the villagers spotted the body early on Tuesday morning and immediately informed the local police.

Investigating officer Kailash Borana prepared a ‘panchnama’ and the body was sent to the government hospital, where Dr PV Fulambrikar performed a post-mortem examination.

The police said the deceased was about 30 to 40 years of age.

For the past several days, the area has been witnessing heavy downpour and all the water bodies are flooded. However, after the flood waters receded, it was possible that the person who had drowned at some other place was washed ashore on the banks near the village, Borana said.

The unidentified body was completely decomposed and the police buried the corpse after the post-mortem examination here. Madhya Pradesh: Collector lays out roadmap for 100% vax in Alirajpur