General Rawat, his wife Madhulika and 11 others on board an Indian Air Force helicopter died in the crash on Wednesday.
Staff Reporter 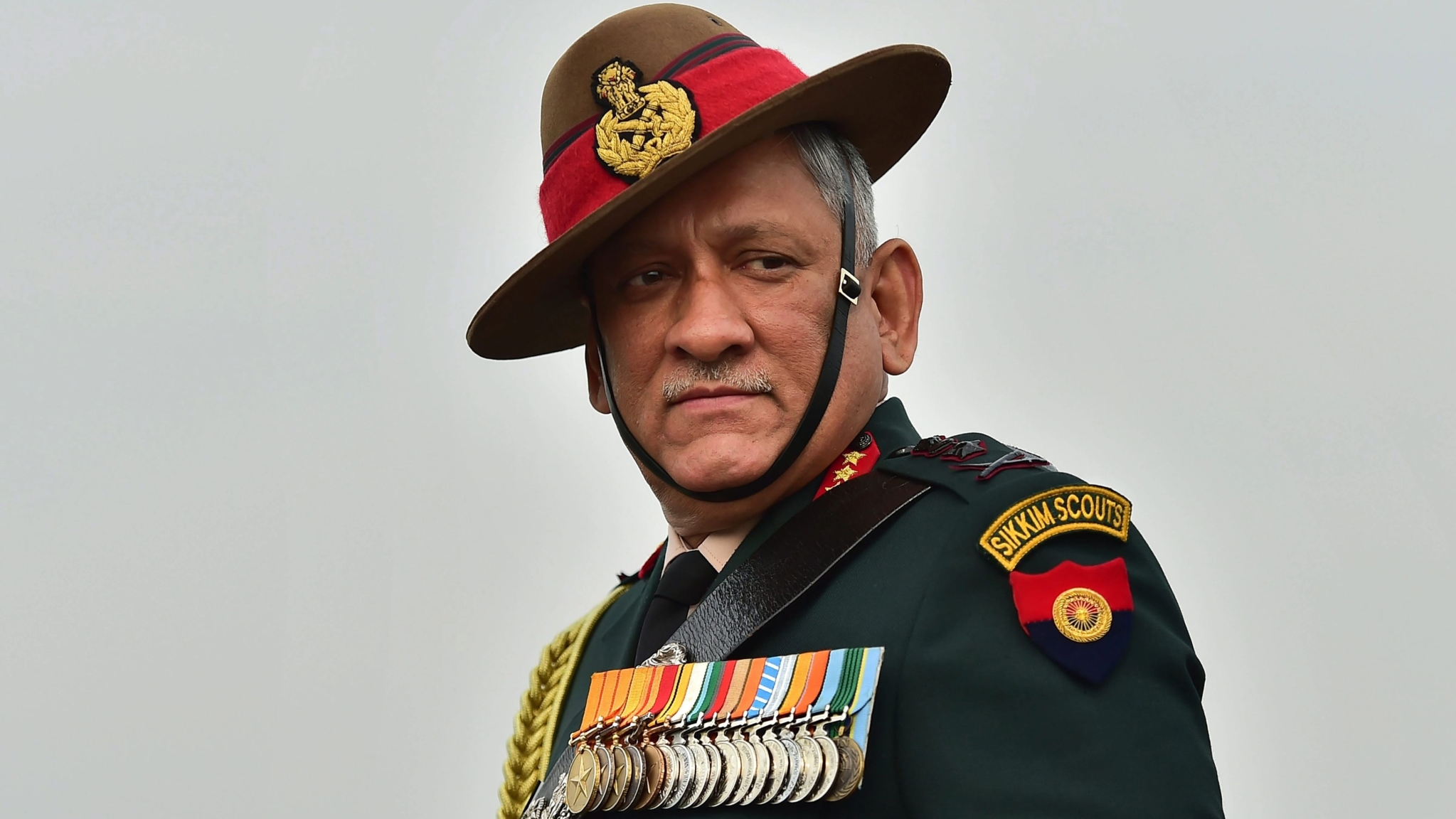 Khandwa (Madhya Pradesh): The police have arrested a youth for allegedly posting derogatory remarks on his social media pages about the death of Chief of Defence Staff General Bipin Rawat and others.

General Rawat, his wife Madhulika and 11 others on board an Indian Air Force helicopter died in the crash on Wednesday.

According to information, a BJP MLA from Pandhana assembly constituency in Khandwa district had lodged a complaint against a youth identified as Durgesh Vaskale, who claimed himself as a tribal social worker and also associated with a political outfit.

“A complaint was lodged against Vaskale that he posted derogatory remarks on social media about the death of CDS Rawat and others. Therefore, a case was registered against him after preliminary investigation,” said Superintendent of Police (SP), Khandwa Vivek Singh.

According to sources, Vaskale was arrested from his native village in Khodari and sent to jail after being produced in the court. 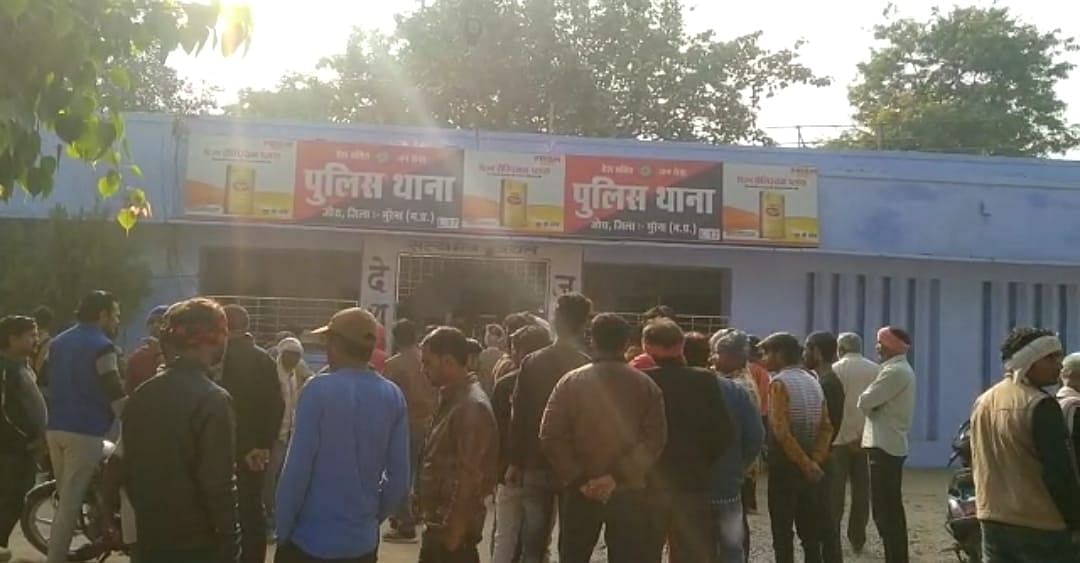