The parents and neighbours painted black the face of the person who initiated the boy to Rampal and paraded him to police station.
FP News Service 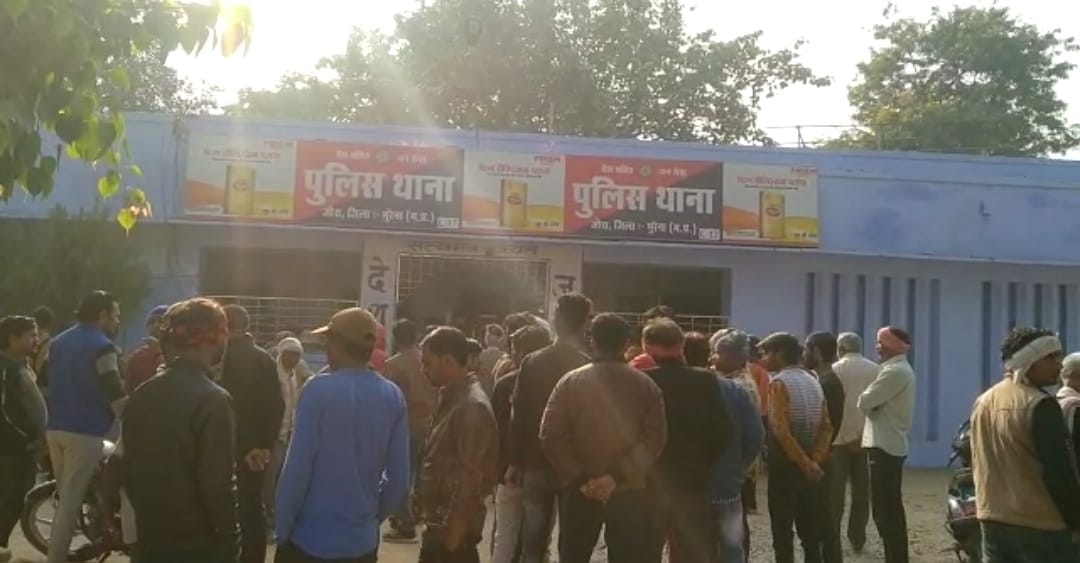 Gwalior (Madhya Pradesh): A student of class-9 in Jaura town of Morena district has yarn that has many spins.

During the lockdown, the boy used to visit the house of his neighbour to attend online classes along with other children. Meanwhile, the neighbour reportedly got the boy initiated to a self-styled Godman Baba Rampal, an accused of double murder case in Haryana.

As a result, the behaviour of the boy had suddenly changed. That shocked his parents who checked his mobile phone and came across several messages related to Baba Rampal and his disciples.

His parents snatched the phone from the boy and stopped him from going outside the house. His parents claimed that they had received several threat calls allegedly from Baba’s disciples that his elder son would be abducted.

When the boy’s parents discussed the issue with their other neighbours, they painted black the face of the person who initiated the boy to Rampal and paraded him to the police station.

“His behaviour suddenly changed. We were shocked. When we checked his mobile we came to know. Later, we came to know that our neighbour Lajjaram Kadera had brainwashed my son,” the boy’s father told journalists.

He said, "My son is free to follow any religion but we can't allow him to follow a criminal."

Sub-divisional officer of Police (SDOP), Jaura, Manvendra Singh confirmed the development and said that the boy's parents had lodged a complaint. “We have started a probe weighing all aspects and action will be taken as per the report,” he said. 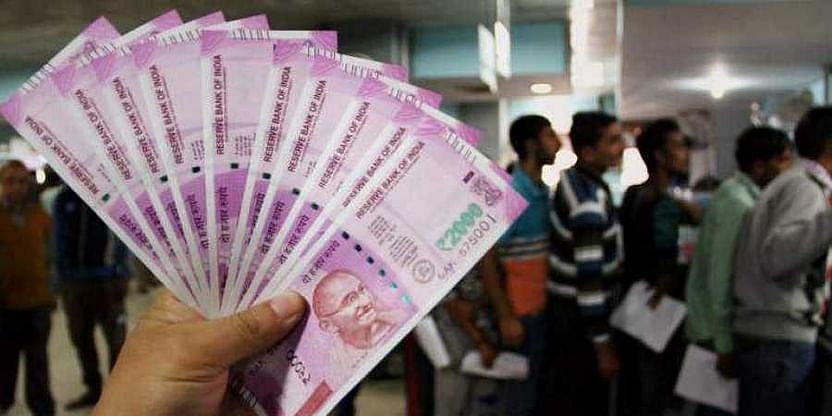