A team of the crime branch arrested the accused and seized the fake notes of Rs 12.17 lakh face value of Rs 500 denomination from their possession.
PTI 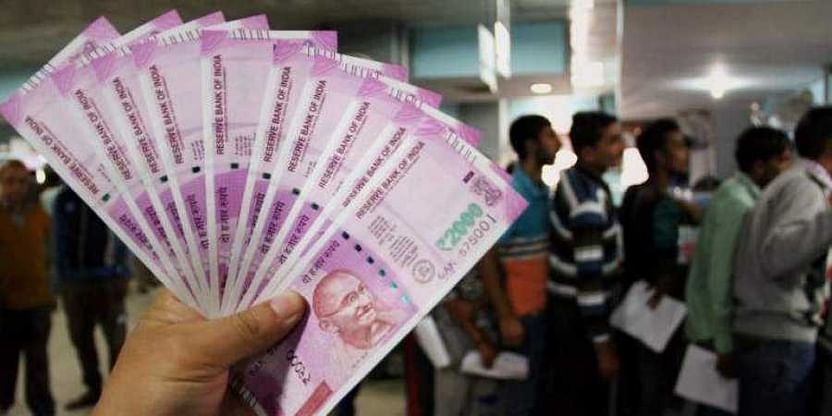 Bhopal (Madhya Pradesh): Police have arrested two persons and seized fake currency notes of over Rs 12 lakh face value, which the accused planned to supply to gamblers and circulate in small markets in Madhya Pradesh's Bhopal, an official said.

A team of the crime branch arrested the accused and seized the fake notes of Rs 12.17 lakh face value of Rs 500 denomination from their possession, Additional Superintendent of Police (ASP) Ankit Jaiswal said on Friday.

A scanner-printer, fake seals of patwari (local revenue official) and registrar (birth and death) and a motorcycle being used in the transportation of these notes were also seized from the accused.

"Based on a tip-off, one of the accused identified as Satish Shankwar, 26, was intercepted at Mubarakpur Parvalia with a backpack filled with the fake currency notes," he said.

During his interrogation, Shankwar told the police that he was given the fake currency notes by Rudra Chouhan, 32, Jaiswal said.

Chouhan was earlier caught in connection with the fake currency notes by the special task force (STF) from Indore, while Shankwar was recently released in a rape case, he added.

The accused duo, during their interrogation, told the police that they printed fake currency notes using a scanner-printer for their supply to gamblers and circulation in small markets, he said.

They were booked under relevant sections of Indian Penal Code (IPC) and they are being questioned further, Jaiswal said. 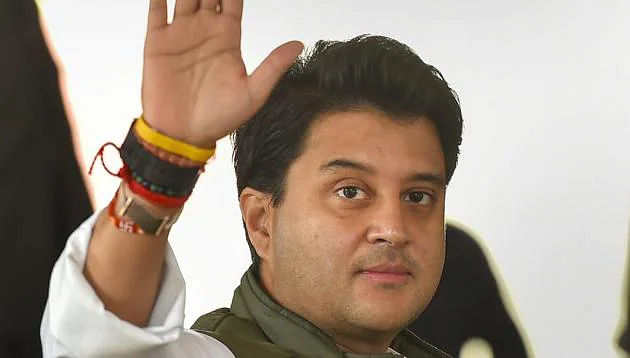 Madhya Pradesh: Efforts on to turn India into a global hub of drone technology, says Jyotiraditya...