“We have got a complaint in writing about goods brought under IPDS scheme being installed at colonies in Rau. I was busy in a meeting on Friday. I will get the matter investigated soon.” Manendra Garg, DE, Central Division
Staff Reporter 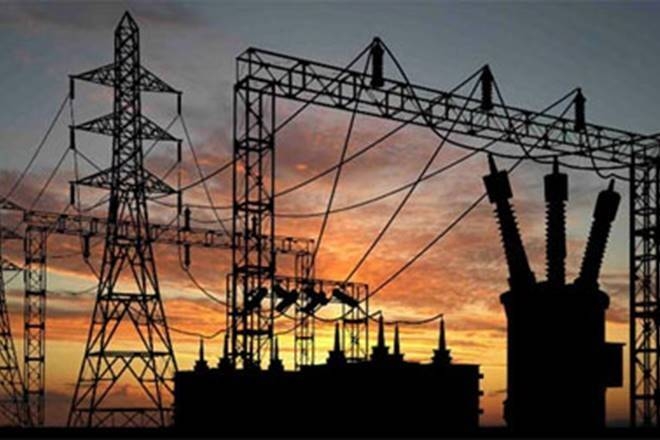 Indore (Madhya Pradesh): One after another case of corruption is coming to light in connection with Integrated Power Development Scheme (IPDS).

Transformers, cables and electric poles brought for upgrading urban and rural area power infrastructure under the central government founded IPDS scheme, were allegedly sold to private contractors who are installing them in different colonies.

The latest case surfaced from colonies being developed at Rau where transformers, poles and cables of IPDS were installed.

Lawyer Abhijit Pandey on Friday gave a written complaint to DE Manendra Garg, Central Division, West Discom alleging that materials brought under IPDS scheme is allegedly sold to private contractors who are installing them in new colonies coming up in Rau.

Pandey attached photographs and videos evidence with his complaint.

In the upcoming colony, the coloniser concerned is required to get the installation of power transformers, poles and lines by contractors attached to the electricity company.

Surprisingly, all this process was followed in the colonies of Rau, but the West Discom engineers could not detect that IPDS materials were installed in the private colonies.

West Discom officials who are hand in glove with contractors secretly take out electricity material from a government warehouses and install them in private colonies. The colonisers do not have any clue as to where the electricity goods had come from. Whenever any complaint comes, the officials claim that the material was stolen from the warehouse and put the onus on colonisers.