He was polished off for objecting to molestation of girls in paddy field.
FP News Service 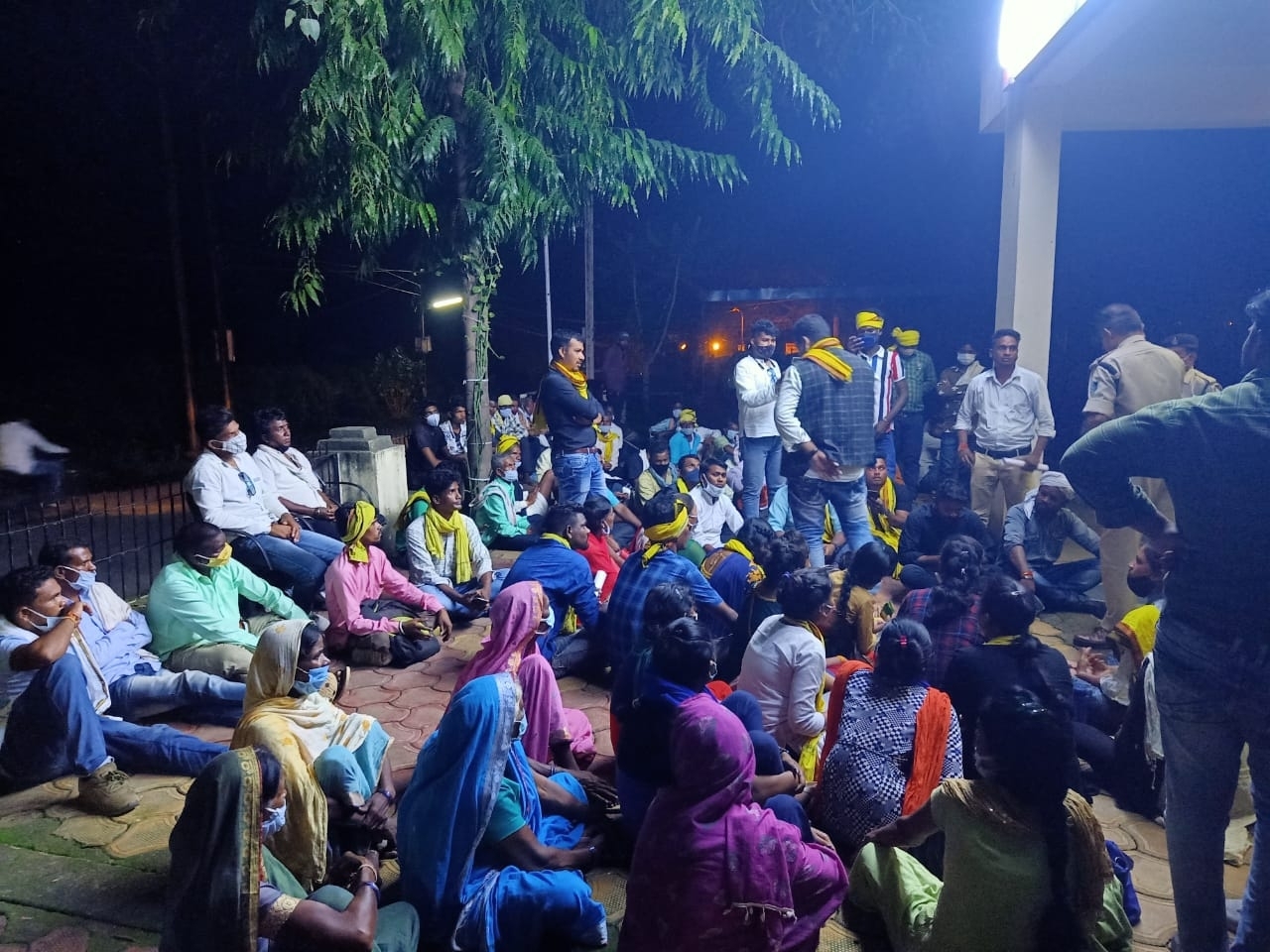 Sehore (Madhya Pradesh): Hundreds of tribal people staged a sit-in outside the office of the superintendent of police on Thursday, demanding an inquiry into an eve teasing case that led to murder.

Their agitation continued for several hours, the police said.

The agitated tribal people told the police that a man Sanju Patel had teased some tribal girls in Machwai village under Shahjganj police station.

When the brother of one of the girls Vinod Uke objected to the conduct of Patel, he was murdered.

Those who were staging the sit-in outside the office of the superintendent of police said that they were the residents of Dulhara village in Ghodadogri area of Betul district.

They work on daily wages, the agitators said, alleging that Patel had molested a few minor girls while he was working in the paddy field.

When Uke objected to the behavior of Patel, a pack of goons attacked Uke who succumbed to injuries.

The incident enraged the tribal people who staged a sit-in outside the office of the superintendent of police.

Town inspector of Kotwali police station Nalin Badholia advised the villagers to call off the protest, as the top rung police officers were informed about their demand.

Superintendent of police SS Chouhan said that he had received a complaint about the incident and asked the sub-divisional officer of police to probe the case in three days.