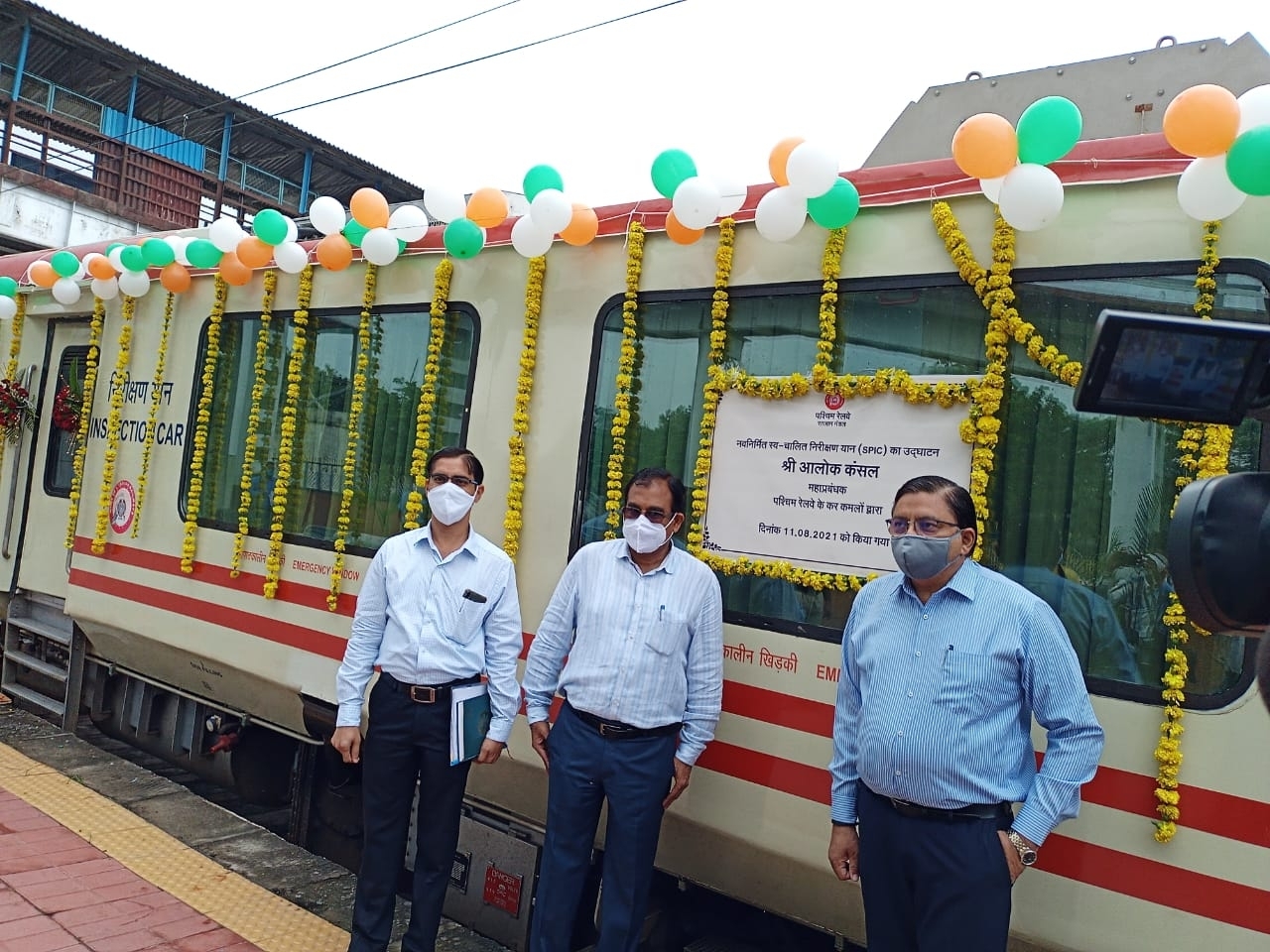 Talking to reporters, Kansal said that 160-kilometre per hour speed has been approved by Indian Railways on Delhi-Mumbai railway route. Various projects were underway on Western Railway’s Mumbai - Nagda section and Varodara-Ahmadabad section to ensure it. All such works would be completed by March 2024, he said.

He said that his visit was aimed at reviewing safety aspects and passenger amenities. He said that “Parakh-Swachalit Nirikshan Yaan” (Self propelled railway inspection car) had been inaugurated which would prove useful in frequent inspection by Railway officials particularly the Nagda-Godhra section on which currently a speed of 130-kilometre per hour was permitted.

Kansal said that WR had ensured 95% appointment on compassionate ground in case of corona death of its employees. 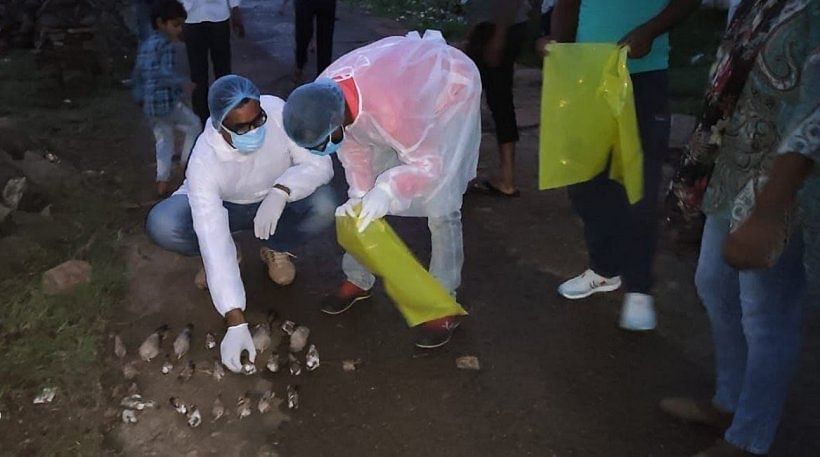