The deceased was a resident of UP.
FP News Service 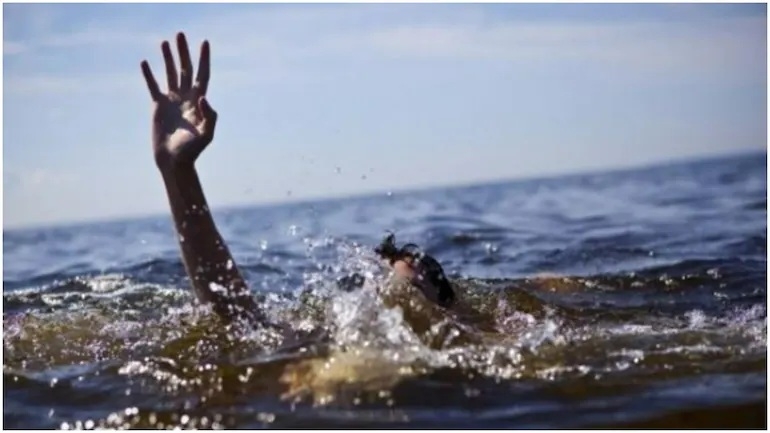 Ujjain (Madhya Pradesh): Three devotees, who had come to visit Mahakal from Gujrat, drowned in the swollen Shipra river in Ujjain. Locals rescued two but one died on the spot.

About 10 people from Gujarat had come for Ujjain Mahakal Darshan. The Mahakal police station reached the spot and with the help of the locals, evacuated the body of the deceased.

The deceased was identified as Ravi Shankar of Gonda, Uttar Pradesh. The police sent the body for post-mortem to the district hospital.

Earlier, on Sunday, two friends had come to visit Ujjain Mahakal temple from Aligarh, Uttar Pradesh. They went to Ramghat of Shipra river to have a bath where Sandeep died due to drowning.

All 10 people who came from Surat, Gujarat are said to be residents of Uttar Pradesh. They work in Surat's textile factory and had come to Ujjain in the month of Sawan to have darshan of Lord Mahakal.

From the group, Ravi Gupta, Vishnu Dubey, and Byas, all three went to take bath at the ghat near Siddha Ashram. Due to the large crowd on the Ram Ghat of Shipra river, all three started drowning. The locals rescued two but could not save Ravi.