Darpan, the face recognition tool of Telangana State police, has reunited a boy from Madhya Pradesh with his parents after a decade.

Rahul Srivastava, a resident of Jabalpur, who was missing from his home since July 2010 was traced at a child welfare centre at Howrah in West Bengal by Hooghly Police.

He was in a mentally challenged condition and was admitted to local child welfare centre on October 21, 2010, said Swati Lakra, Additional Director General of Police (women safety), Telangana.

Telangana Police, which uses 'Darpan' to match photographs of missing children with those found at various child homes across the country, detected Rahul by matching his photographs on March 16 this year.

The police alerted the concerned station house officer of Kotwali in Jabalpur, who in turn informed the parents of the missing child. They rushed to the concerned child welfare centre and identified their kid.

Due to the lockdown throughout the country, the tracing of the child's parents and restoring of the child could not be pursued and after easing down of the lockdown, the child was handed over to his father on December 12 by the West Bengal Police, the police official said.

Efforts are on to trace as many missing children not only in Telangana state but also across India through the face recognition tool 'Darpan' of the Telangana police, so as to restore them to their families, she added.

In October, 'Darpan' helped reunite a 13-year-old autistic boy from Uttar Pradesh with his parents after five years.

Som Soni, a resident of Handia in Allahabad, missing since 2015, was traced at a child home in Assam.

Last year, a seven-year-old missing girl from Hyderabad was reunited with her parents after two years.

The girl who went missing in 2017 was traced in Madhya Pradesh's Betul district through 'Darpan'.

Earlier, a 14-year-old mentally unsound boy, who went missing from his house in Ujjain, Madhya Pradesh was traced in Bengaluru by 'Darpan' and restored to his family. 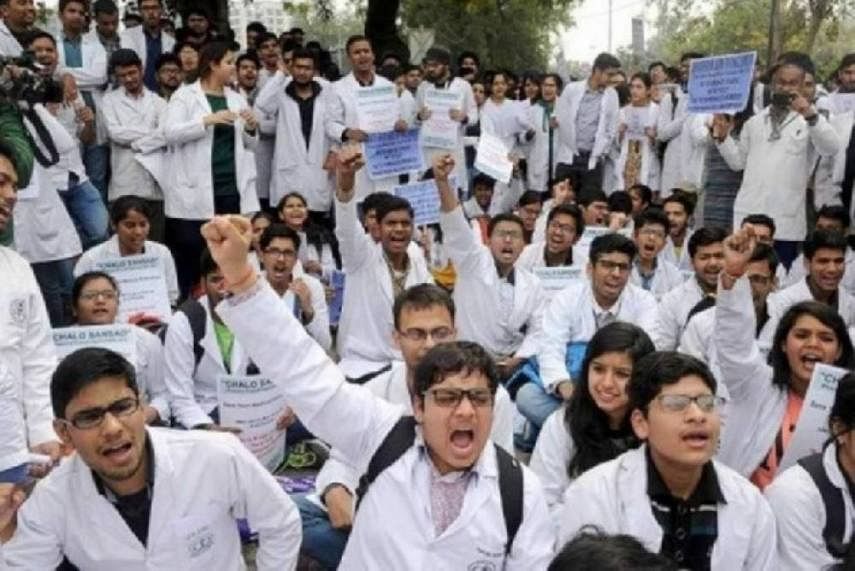