Though the exact reason of his death is yet to be ascertained, it is believed that he suffered cardiac arrest.
Staff Reporter Though the exact reason of his death is yet to be ascertained, it is believed that he suffered cardiac arrest.

The boy, identified as Deepak Rathore, a resident of Shanti Nagar under Industrial Police Station in Dewas, was reportedly addicted to PUBG.

His niece told police that Deepak was playing PUBG when she asked him to go to the milk parlour and buy a packet of milk. Rest of the family members had gone on their respective works.

The niece told the police that Deepak suddenly screamed and fell unconscious. He was taken to a nearby hospital, where he was declared dead.

Investigation officer PC Solanki said that an autopsy had been carried out on Monday and the body was handed over to family members. “The reason for his death is yet to be established. Viscera has been sent to a forensic lab in Bhopal,” he said.

Deepak had recently passed the class-10 exam and had taken admission in class-11. 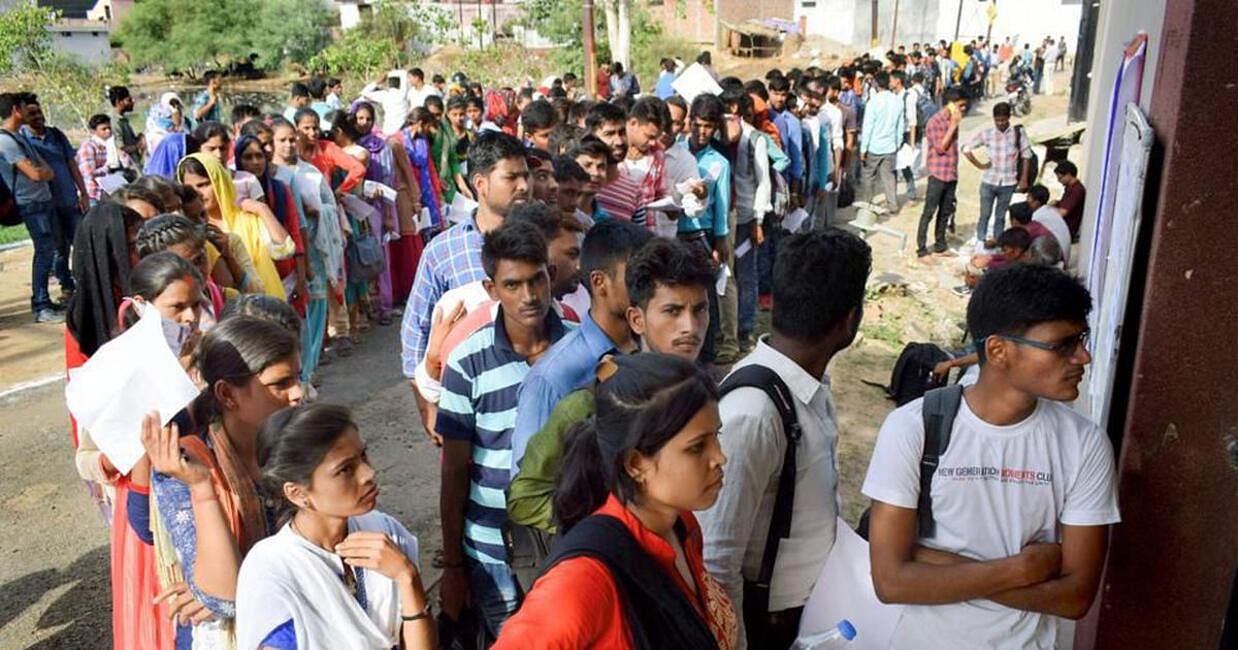 Indore: 2nd round of seat allocation made in BEd, MEd courses