According to plastic surgeon Dr Saurabh Gupta, the hand of 21-year-old Farhan was cut by some accused on October 21 after which he was taken to MY Hospital with the severed hand.
Staff Reporter 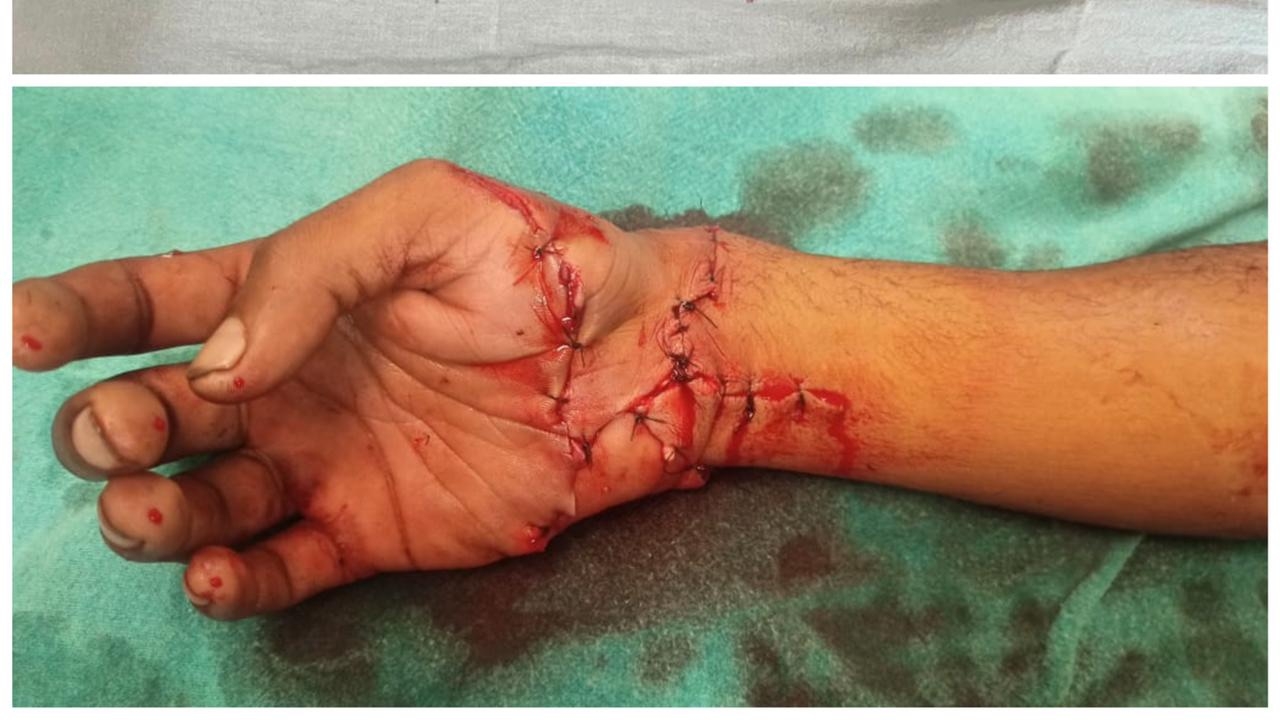 Indore (Madhya Pradesh): Doctors of Maharaja Yeshwantrao Hospital have given a new lease of life to a 21-year-old man by joining his severed hand. Surgery was performed by the plastic surgeons of the hospital who successfully rejoined the severed part after a complex surgery lasting six hours in which the veins, arteries, and nerves of the patient were reconnected. 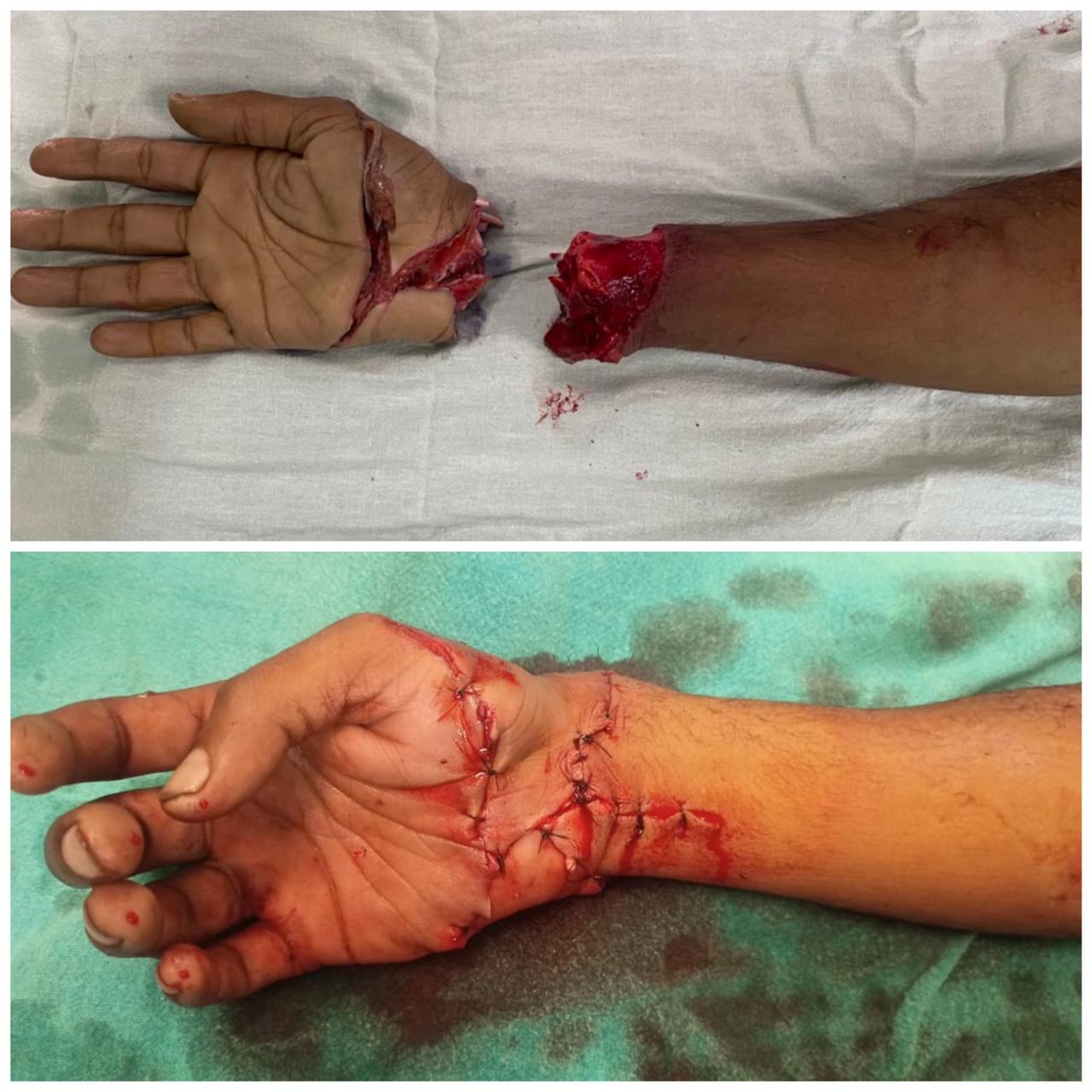 According to plastic surgeon Dr Saurabh Gupta, the hand of 21-year-old Farhan was cut by some accused on October 21 after which he was taken to MY Hospital with the severed hand. 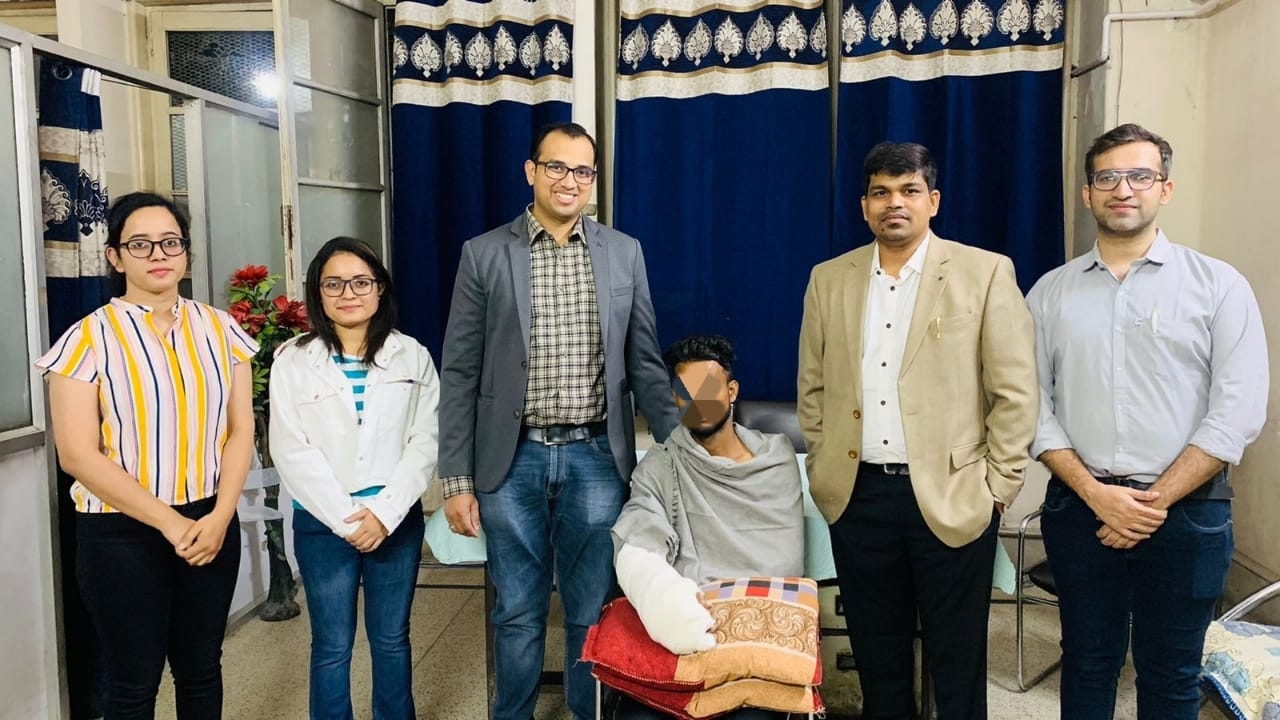 “The patient was brought to the emergency unit at night on October 21. Duty doctors managed the patient for an hour after which we immediately performed his surgery. Dr Jubin Sonane under the supervision of Dr Sachin Verma, Dr Rakesh Dawar and Dr Sonia Moses performed the surgery. The surgery lasted for more than six hours in which we minutely joined his nerves, arteries, and veins,” Dr Gupta said.

He added that it was a complex surgery as they had to fix nerves the size of a hair tip.

“Patient is recovering well and he will be discharged in a few days. He will get through physiotherapy after a month to return to normal movement of his hands,” the surgeon said.

Severed hand can be rejoined in six ‘Golden’ hours

According to Dr Gupta, a severed body part like a hand or leg can be rejoined in six hours if taken to the hospital properly. “People generally put the severed body part directly in ice but they should first be kept in a clean cloth and later in an icebox after wrapping in a polythene to keep it safe,” he added. 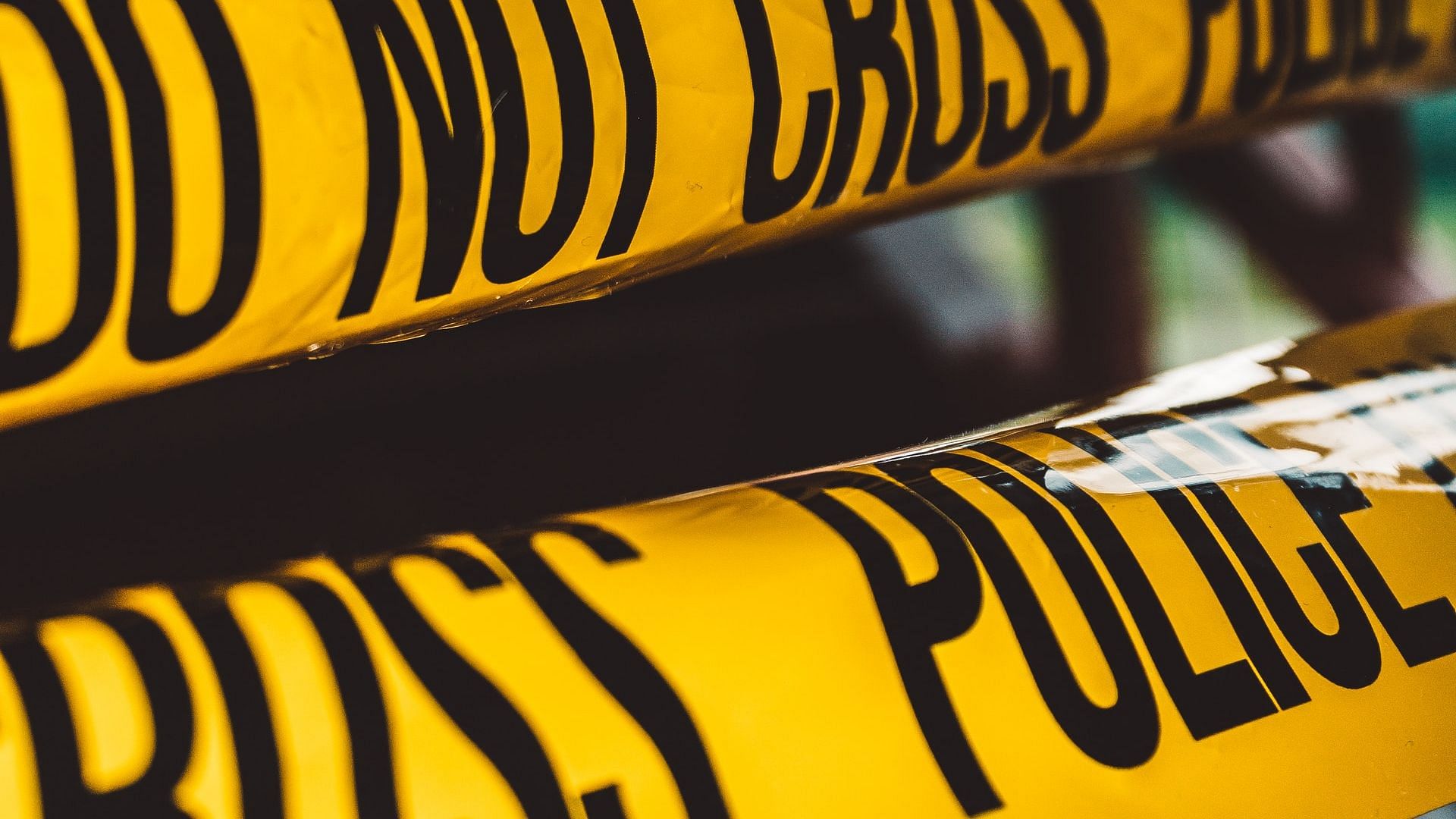