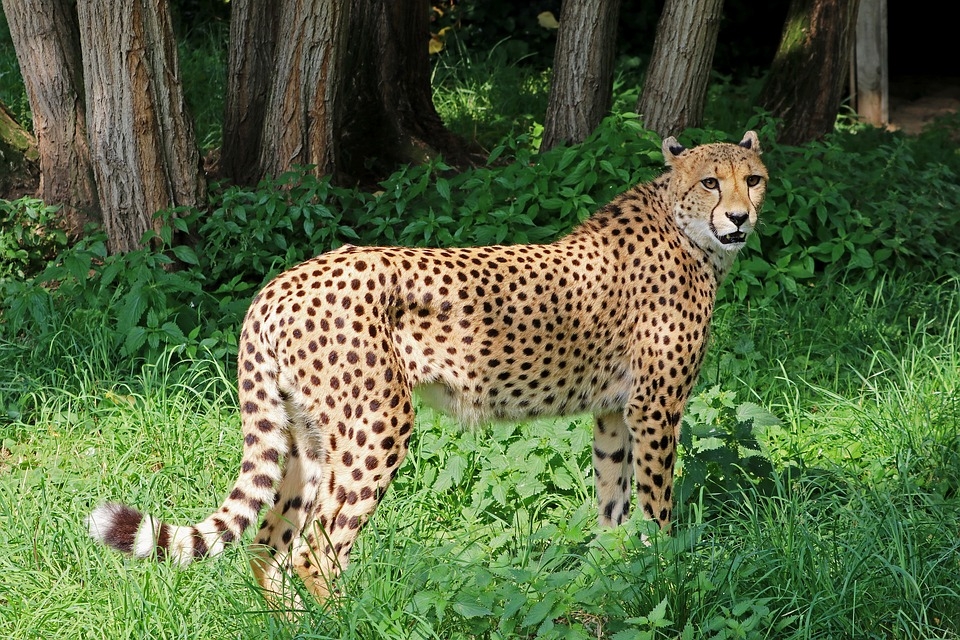 Indore (Madhya Pradesh): Delayed but now quickly on its way, African Cheetah’s reintroduction in India will soon become a reality, as more than 60 percent of arrangements and strategy is complete.

The coming Sunday, November 7, 2021, a team of top forest officials of Madhya Pradesh will be heading to South Africa to prepare the final strategy for bringing home African Cheetah soon.

The work of bringing cheetah to Madhya Pradesh has intensified. A special enclosure is being prepared for Cheetah in Kuno Palpur Park.

The special enclosure is almost ready. As per forest officials, 60 percent of the work has been completed.

Two culverts are to be built near the enclosure to ensure a good supply of water. However, Cheetahs are terrible tree climbers; though they can swim, they usually avoid water.

The construction of culvert will begin soon. The target is to complete the project work by November 30. There is a plan to bring 10 cheetahs here in the first phase.

With this, preparations for the next phase have also begun.

The top forest officials of the state and the country are going to South Africa on November 7. They will prepare a strategy after discussing with the local officials on the preparation for transporting the cheetah from there.

The visit is important because it will decide how the cheetahs will be brought in. Officials of the Union Ministry of Environment, Forest and Climate Change; officials of the Wildlife Institute of India; and MP forest dept representatives will finalize the decision in this regard.

Work got delayed due to heavy rains and floods

Cheetahs were to arrive in Madhya Pradesh in November, but due to heavy rains in August and floods in most of the districts of Gwalior-Chambal division, the project work was delayed.

Now preparations are on to bring cheetah in January or February 2022. Officials will also take a tour of the sanctuary and see what kind of environment the cheetah prefers to live in.

Earlier this team was to go to South Africa on 28 October, but the trip was stopped due to the name of the Union Minister of Environment, Forest and Climate Change being included in the list. Now the minister will go after the return of this party.

The second team associated with the project will go to South Africa next month. In this, operators of Kuno Palpur National Park, doctors, forest range officers, forest workers and maintenance staff will be included.

The team will stay in SA for about 20 days and undergo necessary training on cheetah treatment; care; and human-cheetah conflict situation. 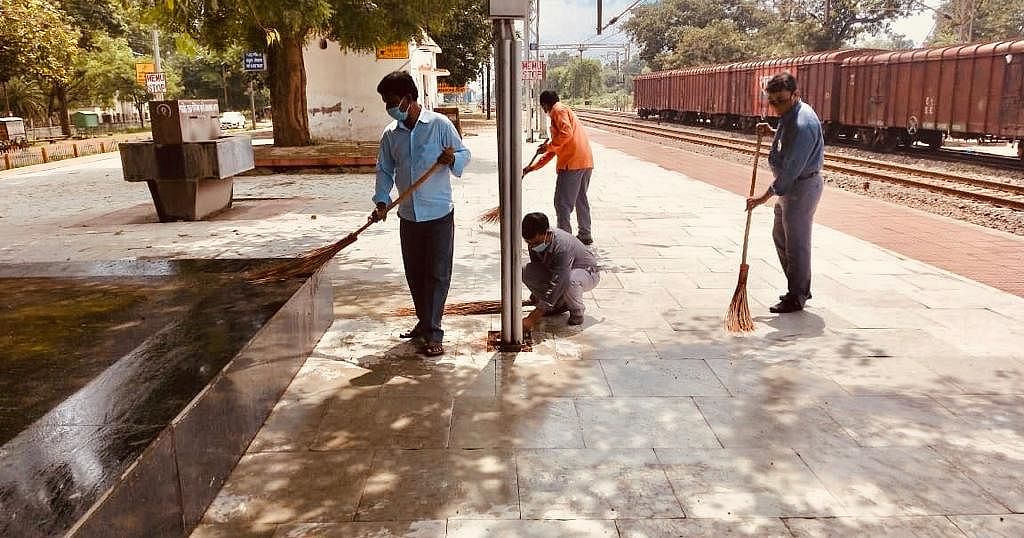