As per the Soybean Processors Association of India, the soybean sowing area is estimated to increase by 10 percent in the country during the current Kharif season.
PTI 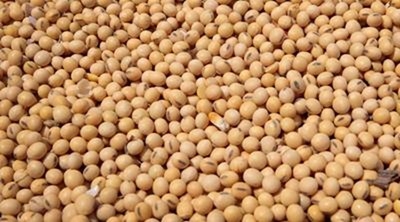 The soybean sowing area is estimated to increase by 10 percent in the country during the current Kharif season and cover around 118 lakh hectares, an association of the crop processors said on Thursday.

During the last Kharif season, soybean was sown in an area of 107.61 lakh hectares and its yield was 93.06 lakh tonnes, Soyabean Processors Association of India executive director D N Pathak told PTI.

Heavy rains during the monsoon last year caused damage to this cash crop, he said.

"We are estimating that the sowing area of soybean would increase by 10 percent during this Kharif season in view of the prevalent conditions," he said.

"We feel farmers of Madhya Pradesh, Maharashtra and Rajasthan, who sow maize and cotton, would opt for soybean cultivation this time for better income. This will increase the acreage of the oilseed crop," he said.

Following the onset of the southwest monsoon this year, farmers have started sowing soybean in Madhya Pradesh and other places, Pathak said, adding that the sowing is expected to end by the first week of July. 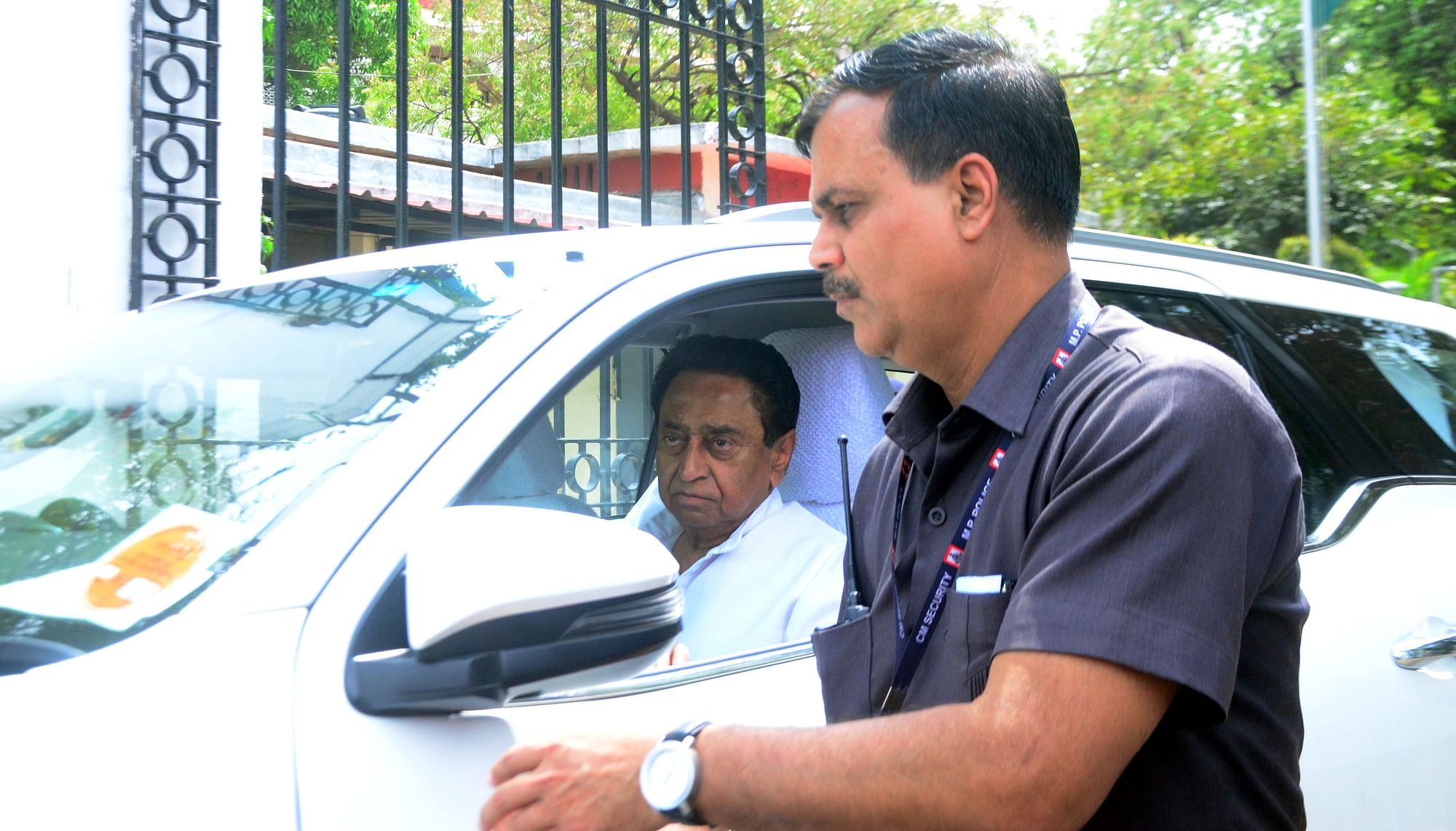