A case was registered at the Pipliyamandi police station under section 420 (cheating), 120(b) (criminal conspiracy) of Indian Penal Code.
FP News Service

Police said that one Jeevan Bairagi, 30, a resident of Fatak Mohalla under Pipliyamandi police station limit has lodged a complaint on July 7 alleging that one Mohammed Rizwan, 36, a resident of Pipliyamandi met him on April 4. He promised to help him find a suitable bride, Jeevam added.

Rizwan took Rs 2.05 lakh from Jeevan to solemnize his wedding with Rekha.

But after marriage Rekha started fighting with the complainant and after nine days of marriage, on April 13, Rekha, Rizwan,and Poonam, all three absconded.

A case was registered at the Pipliyamandi police station under section 420 (cheating), 120(b) (criminal conspiracy) of Indian Penal Code.

Under the direction of SP Siddhartha Chaudhary, sub-inspector Kapil Saurashtri, outpost in-charge was successful in arresting Rizwan. Rekha and Poonam were also arrested. 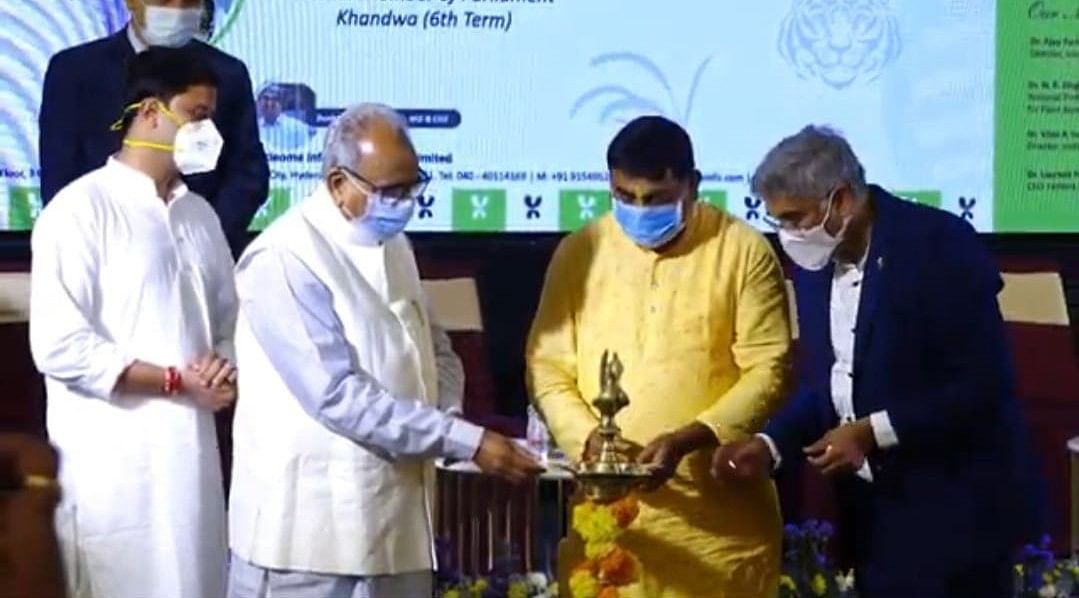