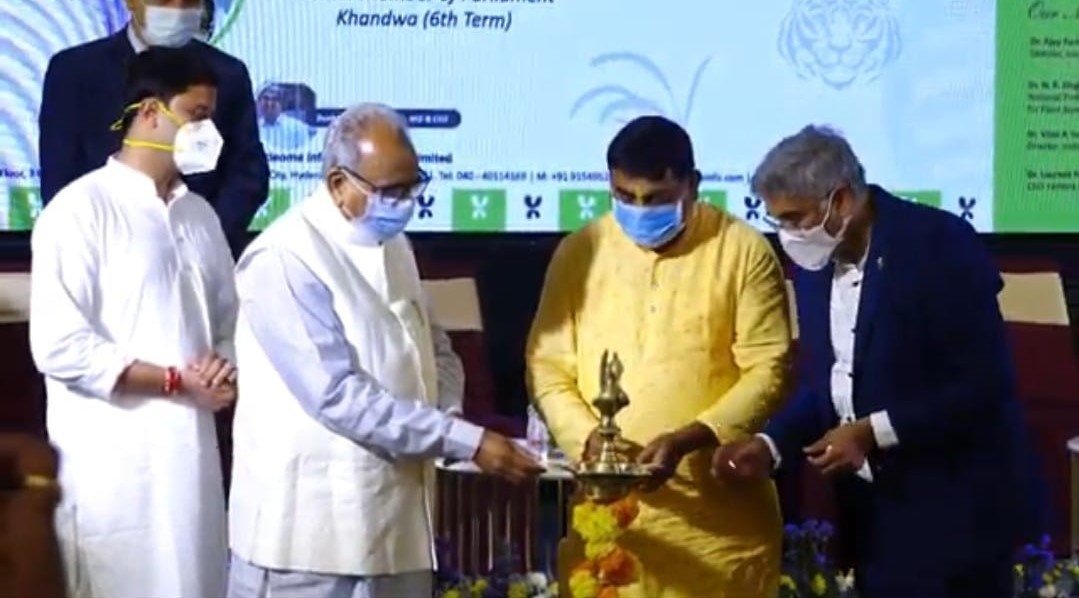 The country's defense minister Rajnath Singh while addressing the inaugural ceremony said that genomics will be a major area in the 21st century and will help in a big way in fighting challenges like healthcare, fight against Kovid-19, increase productivity and climate change.

Keeping the tab on climate change is going to be a big problem in the future, minister Singh that genomics can contribute to fighting the challenges. "Along with health and healing, it can also be used to increase productivity," he said in a video message at the inauguration of the NKC Center for Genomics Research here.

He said that the NKC center, named after former (late) MP from Madhya Pradesh Nand Kumar Singh Chouhan, would work in COVID genome sequencing and would help in saving the lives of people. Singh expressed hope that the establishment of the center would reduce the country's dependence on other countries.

It is necessary to connect the latest discoveries and technology with agriculture: CM Chouhan

Chief Minister Shivraj Singh Chouhan said that the dream of the Prime Minister is to double the income of the farmers. For this, it is necessary to connect the latest discoveries and developing technology with farmers and agriculture.

Agri-genomics is a scientific field that can ensure high yield, insect resistance, and crop quality. Nandkumar Singh Chauhan (NKC) Center for Genomics Research will prove to be a milestone.

Dr Dushyant Singh Baghel, managing director of Nucliom Informatics said that Asia's largest genomics lab will be set up by his institute in Indore for Rs 165 crore. Chief Minister Chouhan also talked about providing all possible help in this work.

Dr Baghel also said that the NKC center is a tribute to the relentless service of the late Khandwa MP to the people. “It was his continued support and morale booster that prompted us to drop the idea of relocating the venture to San Diego (United States) and continuing it in India.

Dr Baghel said, “We will soon start providing our in-house DrSeq suite of predictive genomics products in healthcare to analyze data from RNA sequencing, which we hope will increase the growth of personalized/precision medicine in India. Understanding and sharpness will also improve. 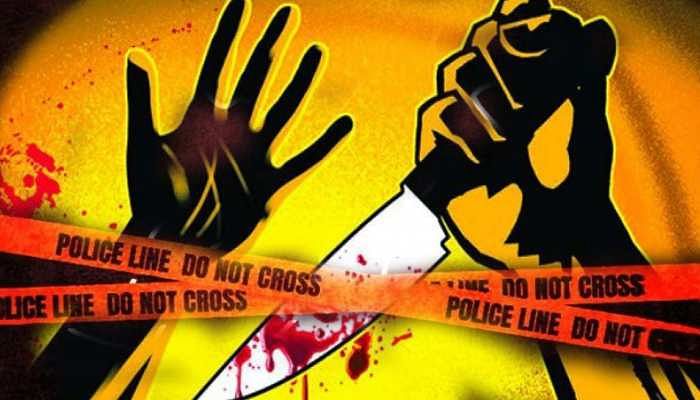