He was speaking online at a function here to mark the start of six new IndiGo flights connecting Indore to Surat in Gujarat, Jodhpur in Rajasthan and Prayagraj in Uttar Pradesh.
PTI 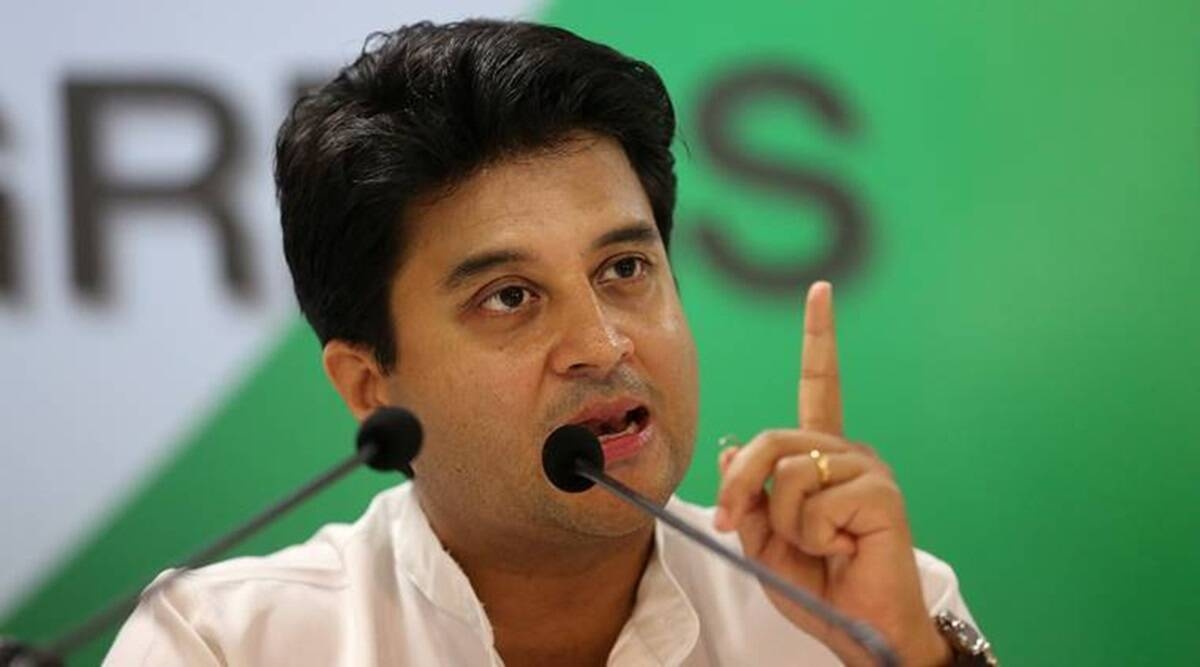 He was speaking online at a function here to mark the start of six new IndiGo flights connecting Indore to Surat in Gujarat, Jodhpur in Rajasthan and Prayagraj in Uttar Pradesh.

"Airfares are tumbling (on domestic routes). Airfare between some cities is cheaper than second-class air-conditioned train tickets. Prime Minister Narendra Modi wants people wearing slippers to fly. That is why the government is working to set up airports in small cities as well," Scindia said.

With the expansion of flight services from small cities in Bihar, Jharkhand and Assam as well as other states, the number of people flying from these places has risen by two lakh per month, he said.

Speaking on the expansion of air services in his home state Madhya Pradesh in the last four months, Scindia said, "Before becoming civil aviation minister in July, the state saw 554 aircraft movements weekly, which has now soared to 833, registering an increase of 50 per cent. Before I became minister, MP was connected to 27 cities by air, whereas the figure is 49 cities now, including Dubai".

The minister said the number of aerobridges would go up to five from three at the Devi Ahilyabai Holkar International Airport in Indore by March next year, while a new inland baggage system would come up as well.

A parking bay would be built along with the taxi parking space expansion, he added.

Scindia again requested Madhya Pradesh Chief Minister Shivraj Singh Chouhan to allot 2,000 acres of land for the expansion of the Indore airport to facilitate the setting up of a new runway, as well as new domestic and international terminal.

The minister also said a domestic cargo terminal complex would be built shortly at the airport to transport perishable items like fruits, vegetables etc.