Earlier in the day, a group comprising the kin of freedom fighters had set afire an effigy of Ranaut on MG Road in Indore for her comments.
PTI 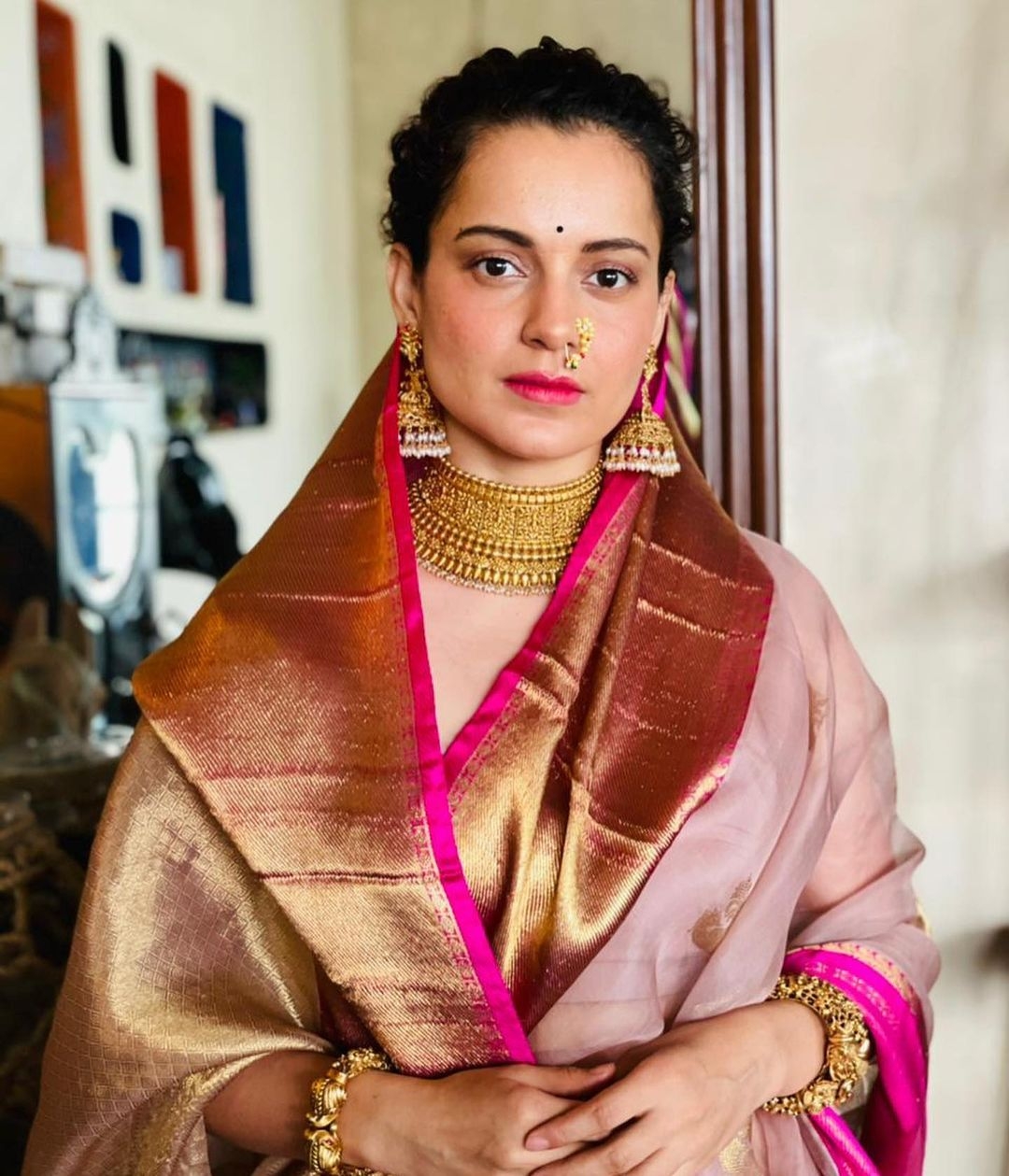 Bhopal/Indore (Madhya Pradesh): The Madhya Pradesh Congress on Friday submitted a complaint to the police demanding action against actor Kangana Ranaut for reportedly stating that India won true Independence in 2014, when the Narendra Modi government came to power, and that the one obtained in 1947 was "alms".

A delegation of the party led by its general secretary and media in charge KK Mishra and including state spokesperson Bhupendra Gupta handed over an application against the actor at Habibganj police station here.

They demanded that Ranaut be booked for spreading hatred and enmity among people, adding that her statement was an unpardonable sin against freedom fighters, revolutionaries, martyrs as well as former governments before 2014.

The application sought that she be charged sections 124 A (hatred or contempt), 504 (provocation to break peace) and 505 (promoting enmity) of the IPC, with Mishra telling PTI he would move court if the police failed to take action.

Earlier in the day, a group comprising the kin of freedom fighters had set afire an effigy of Ranaut on MG Road in Indore for her comments.

One of the protesters, Asha Govind Khadiwala, said Ranaut must apologise to the nation for hurting the valour and sacrifice of freedom fighters. The protesters later submitted a memorandum at the Indore divisional commissioner's office.

The actor had said at a recent event organised by a news channel that the Independence of the country in 1947 was not freedom but "bheek" (alms), while the country truly became free in 2014, a reference to the BJP coming to power at the Centre under Modi 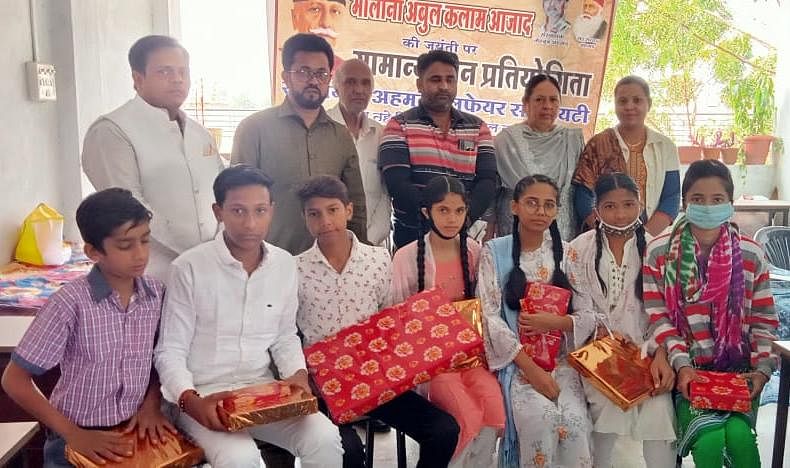