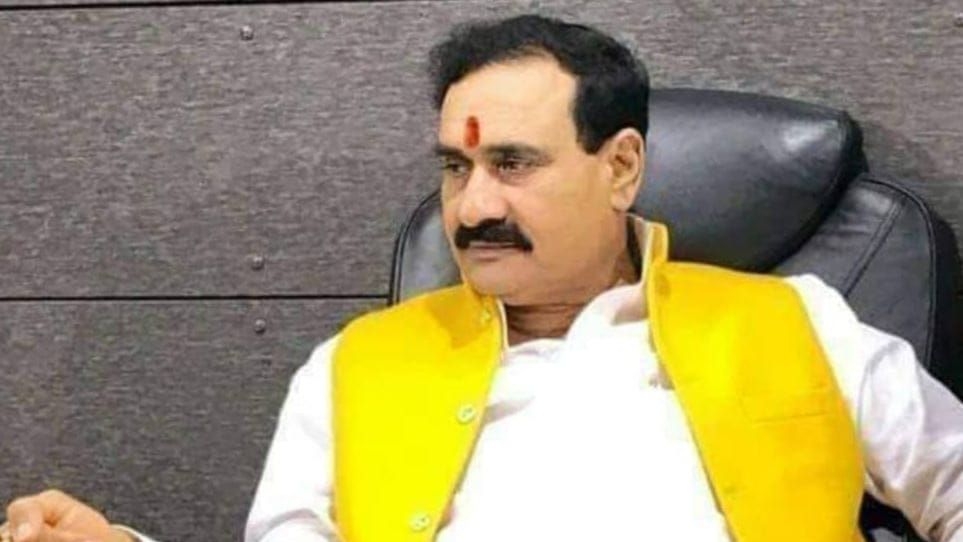 Reacting on their temple visit, Mishra said that he welcomes the two political leaders to the state but also urged them to pay a visit before and after the elections.

Mishra, who is also the minister in-charge of the Indore district, spoke to media persons on the sidelines of an event held in Indore marked to celebrate the state's formation day on November 1. During the event, specially-abled artists performed on patriotic songs. The state Home Minister also honoured the healthcare workers working towards inoculating COVID-19 vaccines to eligible beneficiaries. 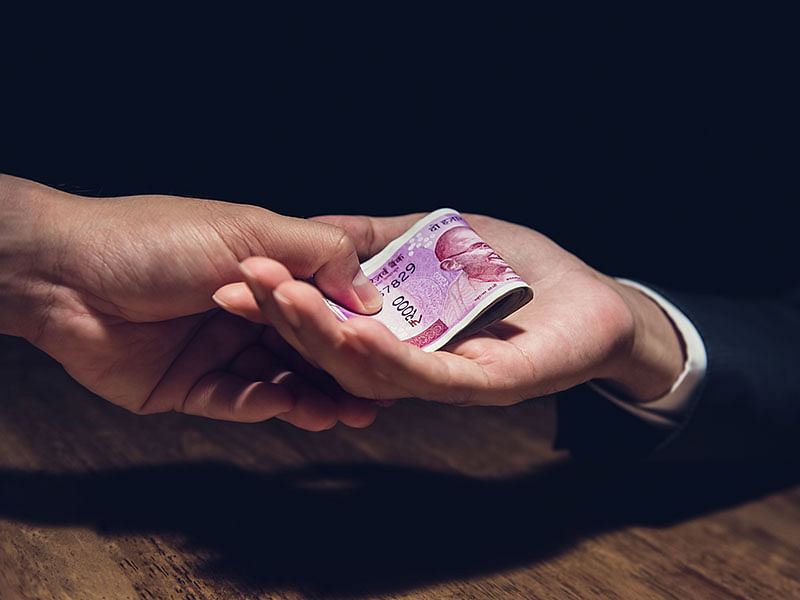