Madhya Pradesh: Politics had its role in repeal of Farm Laws

In discussion with Free Press, economists, experts and agriculturists shared their take and raised necessary questions on the decision.
Staff Reporter 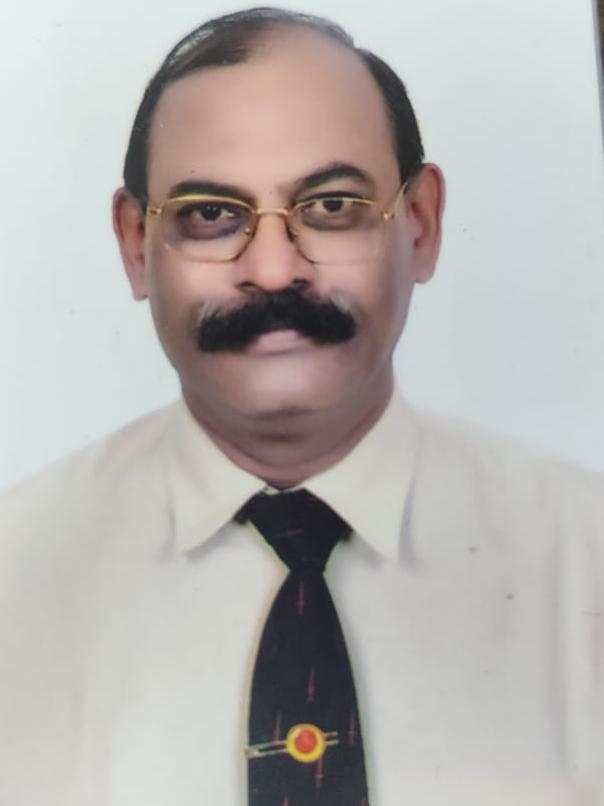 Indore (Madhya Pradesh): The Repeal of Farm Laws, perhaps, one of the biggest decisions of government that affected most of the country on Friday. While there was no protest from Madhya Pradesh (MP) on the issue, it is an essential change that brought relief to most farmers.

In discussion with Free Press, economists, experts and agriculturists shared their take and raised necessary questions on the decision.

Questions raised on the Repeal of Farm Laws

“Questions which I raise as common citizen of India are totally non-political:

1. The Babus who drafted the bill did they specialise in agriculture?? Did they assess the impact of such bill? Were repercussions including political fallouts analysed? Did they go into the depths of agriculture system where landlords are farmers who employ tillers, labourers? Will they be made accountable for such grave lapses?

2. Parliament is Supreme and members of both houses are voice of common citizens.

The elected members are eyes and ears of common citizens and are supposed to know the sentiments, feelings, thought process. Did they know? Before tabelling it in Lok Sabha were all aspects discussed threadbare in House? Did the Opposition do their homework?

Did Rajya Sabha the think tank of the nation succumb blindly to Lok Sabha?

Did both Houses think that the repealing will have adverse effects on UCC, CAA, NRC anti-reservation and many futuristic bills and laws? ” 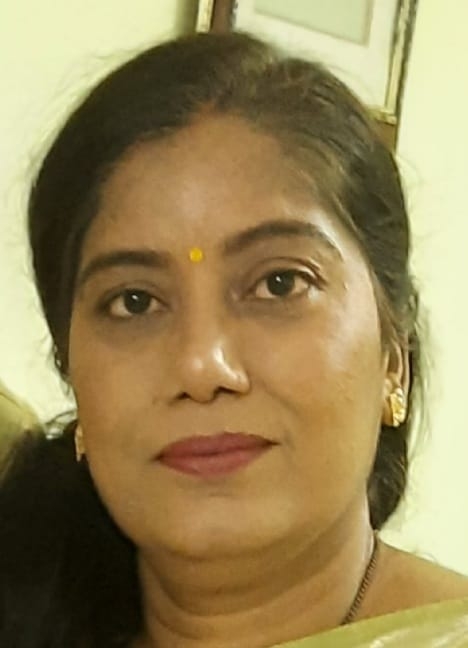 “The repealing of farm bills can be linked to the upcoming state elections, but nevertheless this act does protect the small and marginal farmers.

These laws were fundamentally harmful for small farmers as they would bring unequal players in contract farming thereby harming the interests of these farmers.

The concerns of the farmers were quite valid and genuine and this repealing of laws strengthens the democratic aspect.” 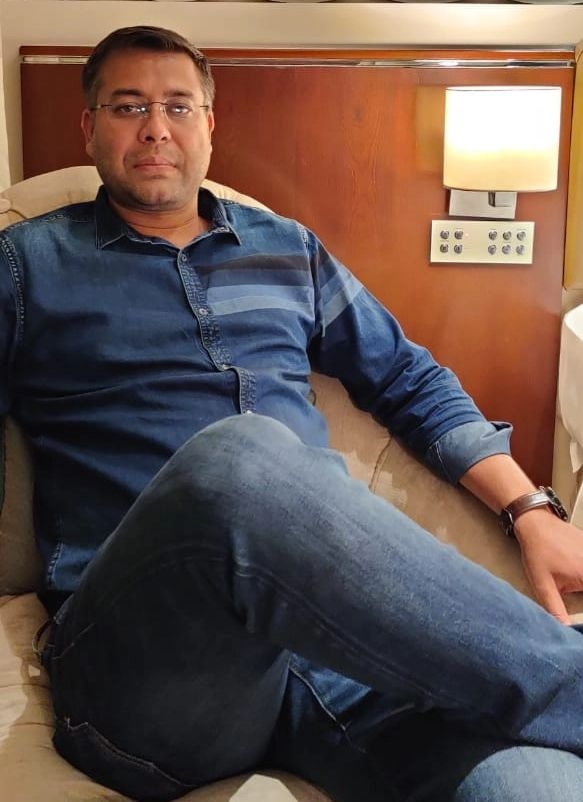 A Win by Losing

“The Modi Government has announced that it will repeal the farm law is a win-win situation for all. If the beneficiaries (farmers) of the farm law are not happy with benefits/outcome of the law then what’s the purpose of it. Also, it’s a timely move by the Government keeping in mind the upcoming elections.

‘Winning a game is good; but winning a game together with winning your rival’s heart too is brilliant and this is a real winning.’

Sometimes ‘You’ win by losing also.” 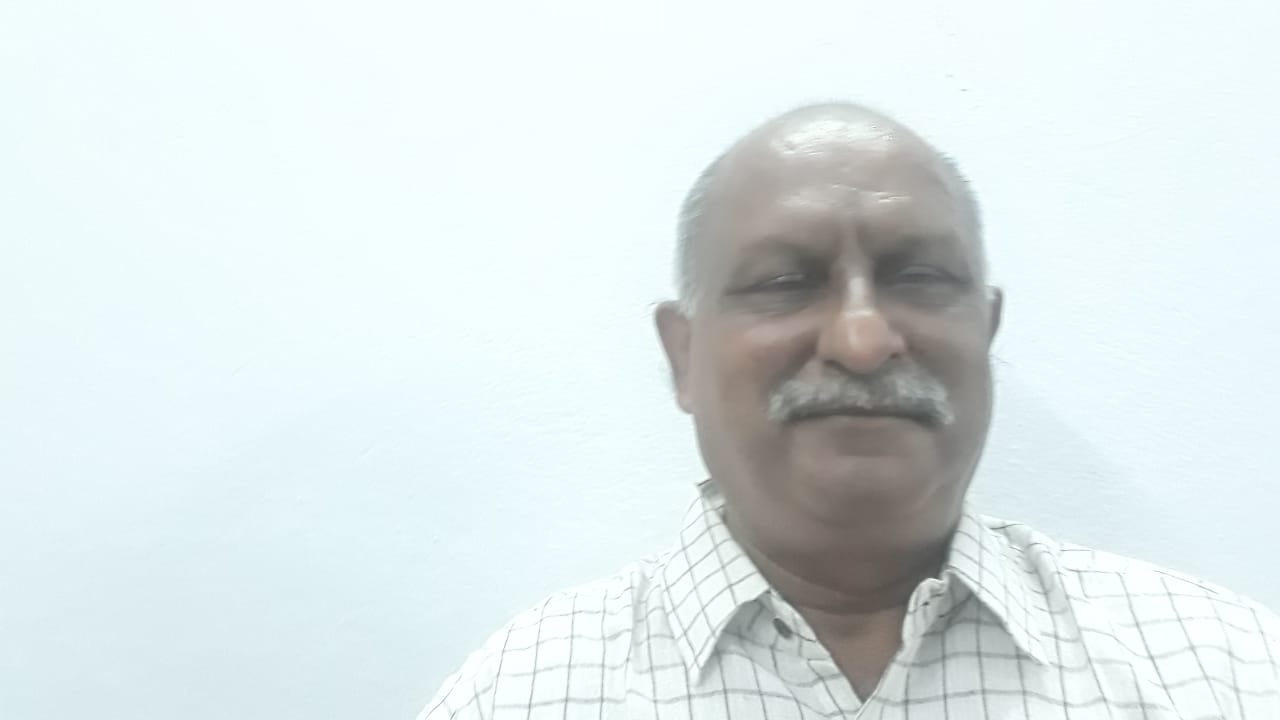 “We all heave a sigh of collective relief as a vexatious standoff comes to an end. That the farming sector is in deep distress is undeniable. However, identifying the reasons and finding lasting solutions is something both the government and the protesting farmers have failed to address.

The reason for farmers’ opposition is evident from the geography of the area that saw the maximum protest that is in Punjab, Haryana and western UP. This area also happens to be the pioneer of the Green Revolution. However, monocropping and intensive cash inputs of seeds, weed and pest control combined with the vagaries of climate and markets have taken their worst toll in these states. Destruction of soil and groundwater adds to their woes.

The solution thus lies in switching to zero or minimum cash inputs, diversified cropping and preferably valued addition near the source. Clearly, these issues were addressed neither in the Farm Laws nor do they find mention in farmers' demands.

PM has very bravely admitted to his error and promised retraction. It is now upon the farmers too to introspect and work on the real issues. The solution like in all aspects of life, lie within.” 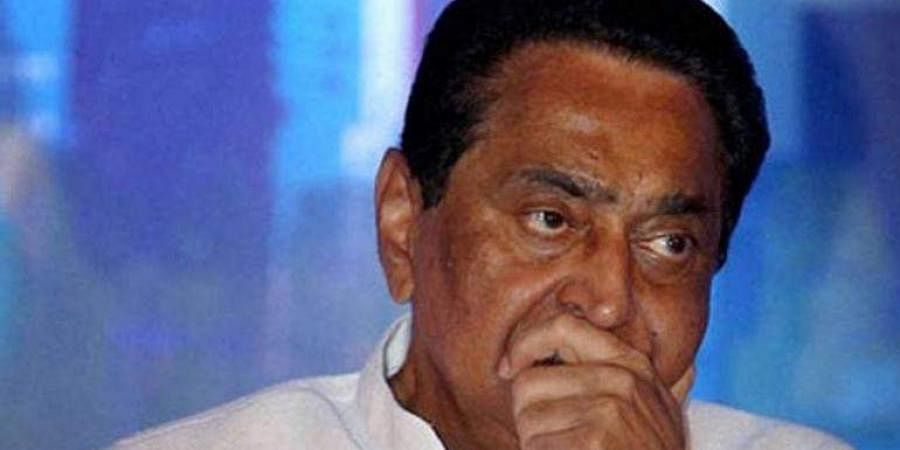