The attackers had left behind a pamphlet claiming the shrine was involved in converting Hindus to Islam.
PTI 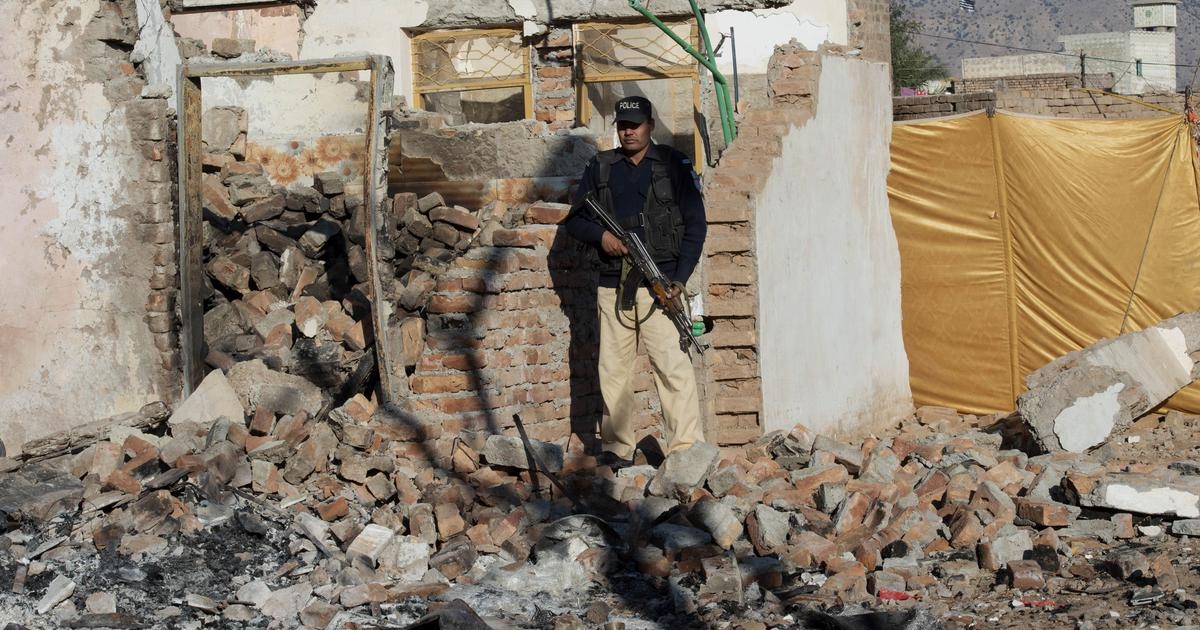 Neemuch (Madhya Pradesh): Police probing the attack on a shrine in Madhya Pradesh's Neemuch district have sent samples of the damaged portion to the Forensic Science Laboratory (FSL) to ascertain whether any explosive was used by attackers, an official said on Monday.

The place of worship, located 70 km away from Neemuch, was damaged and its priest and a devotee were thrashed with sticks allegedly by two dozen masked people at Jawad tehsil on the intervening night of Saturday and Sunday, police had said.

The attackers had left behind a pamphlet claiming the shrine was involved in converting Hindus to Islam.

Police on Monday evening said they had not made any headway in the investigation so far.

The injured devotee, Abdul Rajjak, and the priest Noor Baba, who sustained minor injuries in the incident, returned to their homes in Rajasthan after receiving medical treatment, Superintendent of Police Suraj Kumar Verma told PTI over the phone.

He said the debris of the damaged portion of the religious place was sent to the FSL to ascertain whether an explosive was used in the attack, and if yes, its type.

Verma said the dargah had been shut for investigation.

Asked whether the police got some leads regarding the accused, the SP only said that investigations were on.

When asked whether the attack was executed by a new radical group given that its modus operandi was different, the police officer said it was hard to tell anything at this juncture.

This religious place is located in a forested and deserted area under the Ratangarh police station area in the Neemuch district which is close to Rajasthan, he added.

Noor Baba had lodged a complaint with the police on Sunday following which an FIR was registered against 24 unidentified people on the charges of rioting, damaging the place of worship etc., under the Indian Penal Code, police said.

The SP on Sunday said the place of worship sustained just "five per cent damage" but also admitted that the attack had weakened its pillars.

He had denied reports that the attackers were armed with swords and spears but said they were carrying lathis. 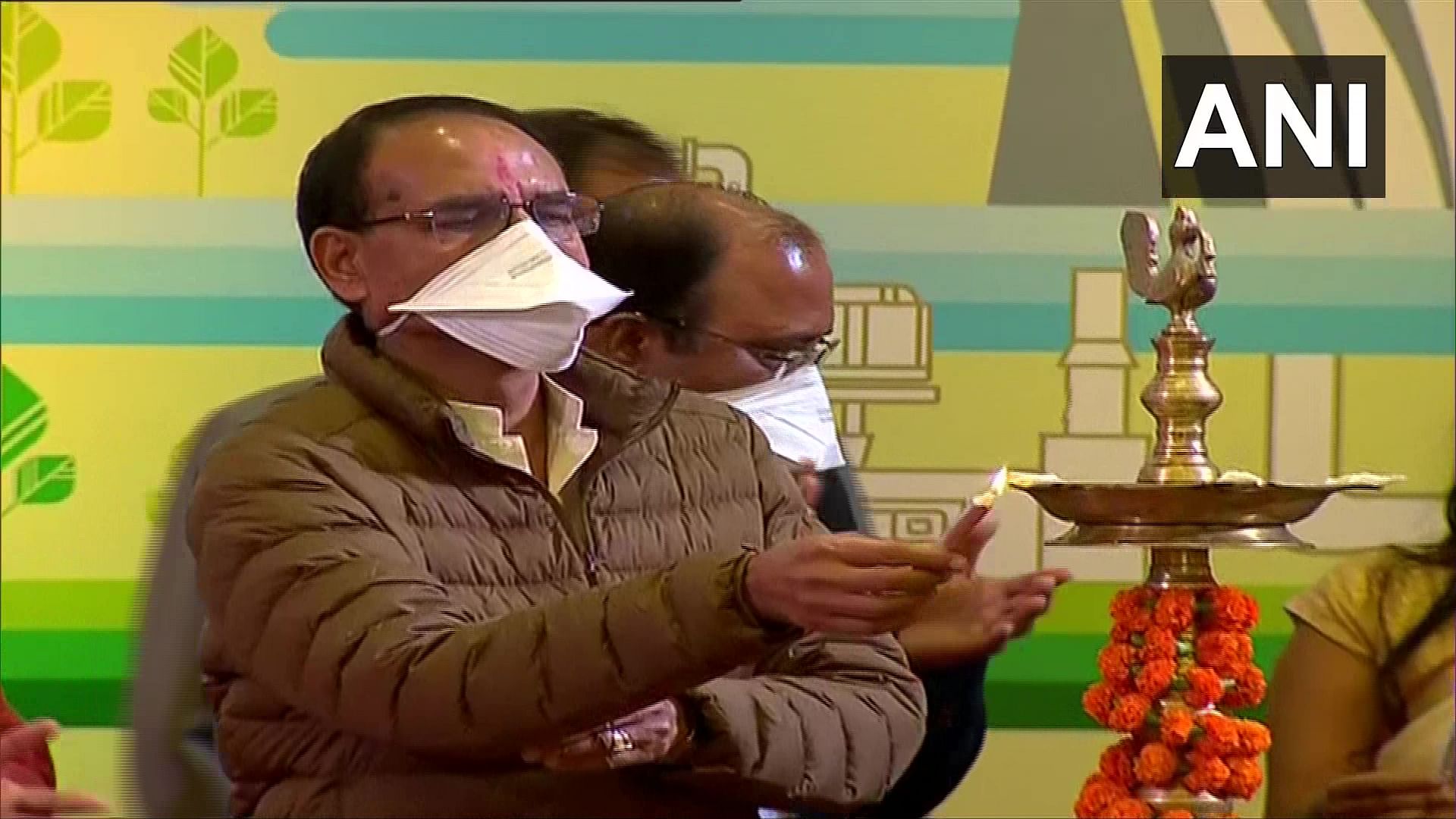