Madhya Pradesh: Police fail to identify deceased even after 24 hours

Aerodrome police station in-charge Rahul Sharma said that the skeleton was sent for forensic investigation, and efforts are on to identify the deceased.
Staff Reporter 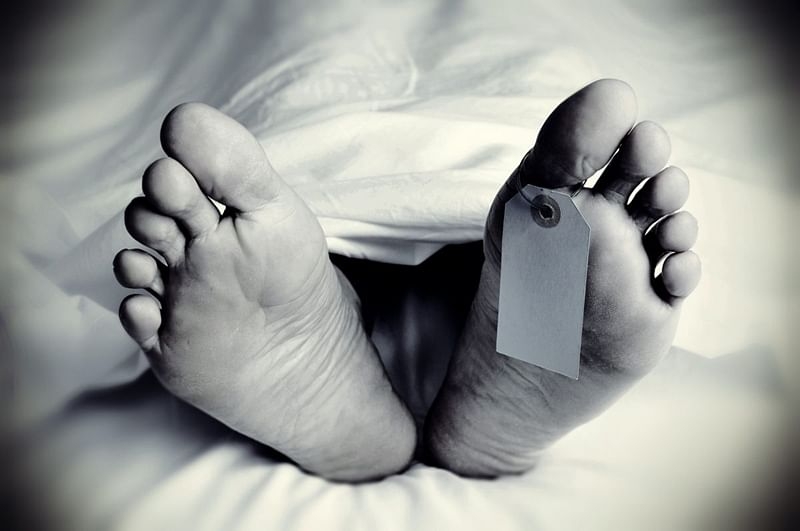 Indore (Madhya Pradesh): Even after 24 hours the police have so far failed to identify the deceased, whose skeleton was recovered in the Aerodrome area. The police believe that the person was killed somewhere else and his body was dumped by the killer at the spot. CCTVs of the area are being examined.

Aerodrome police station in-charge Rahul Sharma said that the skeleton was sent for forensic investigation, and efforts are on to identify the deceased. The information about the missing people in the area or under the neighboring police stations is also being collected to identify the deceased. The skeleton is that of a male, but the cause of death would be known only after forensic examination.

It is said that a woman caretaker of the colony had spotted the body hours ago and she had informed a person residing near the spot but he didn’t inform the police. The police are also investigating the role of that person in the case.