He made the announcement at the valedictory session of the week-long Janjatiya Gaurav Utsav in Mandla on Monday.
Staff Reporter 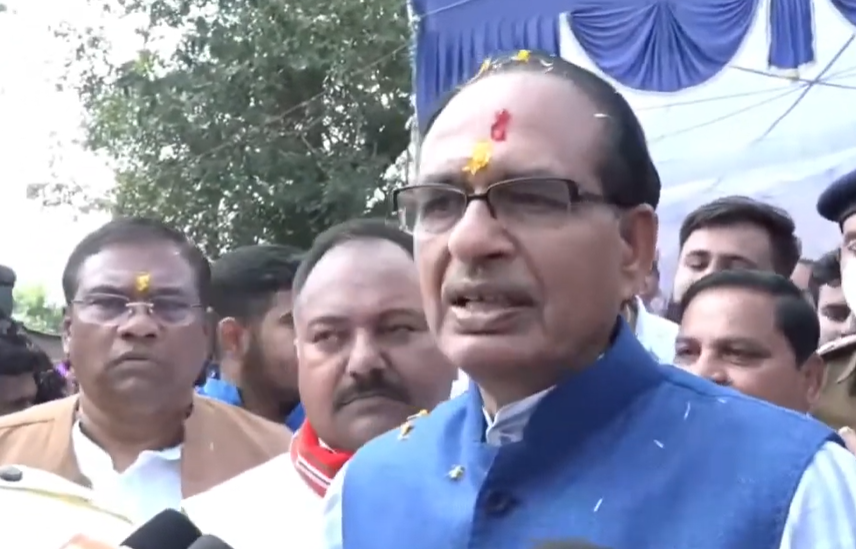 He made the announcement at the valedictory session of the week-long Janjatiya Gaurav Utsav in Mandla on Monday.

The Habibganj railway station has recently been named after Gond queen Rani Kamlapati. There are demands for naming several places and structures after freedom fighters and tribal leaders.

Chouhan told the gathering at Mandla that the Congress party had deliberately hidden the history of the tribal people and that of their heroes.

“They (Congress party) opened a tribal university in Amarkantak, but they named it after Indira Gandhi. They should have named it after the name of tribal freedom fighters. I promise, I shall restore the glory of Gondwana,” Chouhan added. 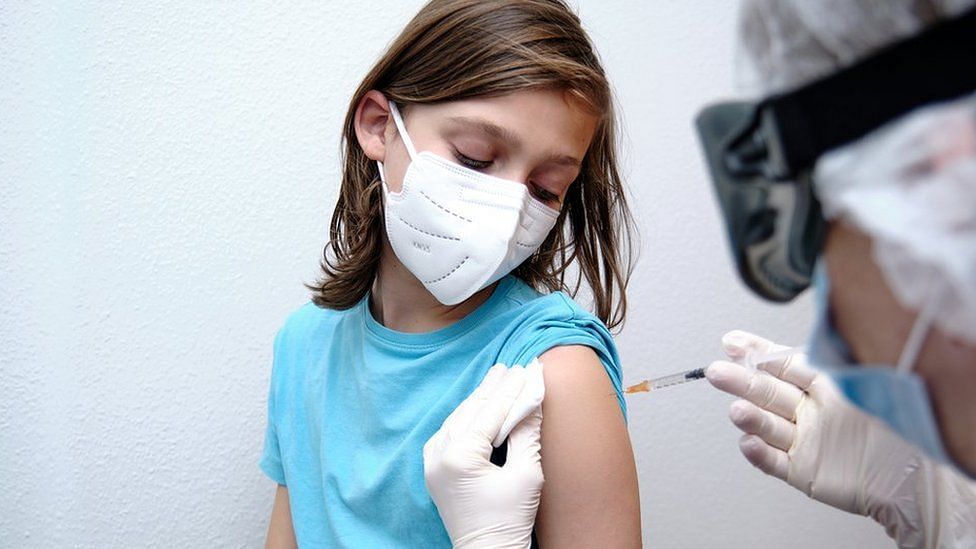