Madhya Pradesh: Not only second dose, people coming to take first as well

Over 16 per cent of total doses administered as first dose in 10 days.
Staff Reporter 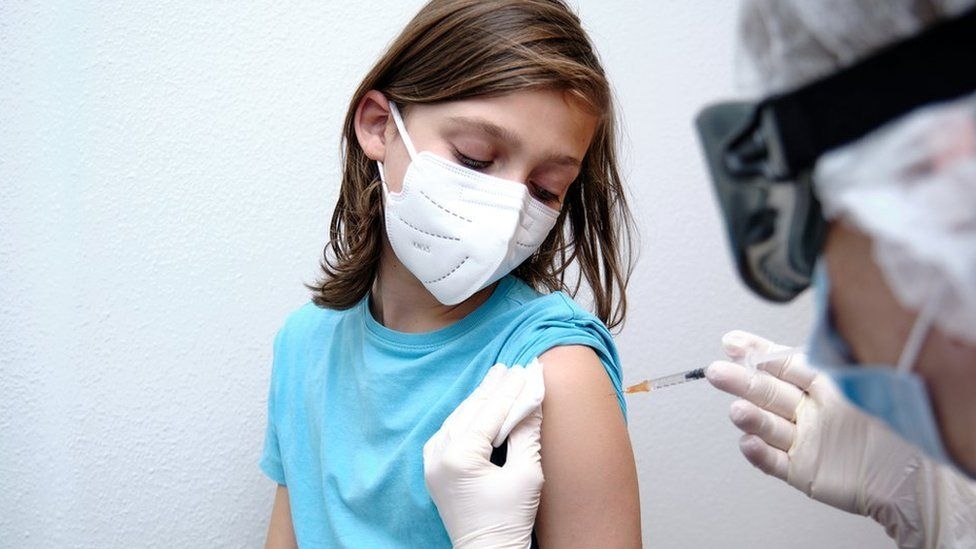 Indore (Madhya pradesh): District administration and health department had started a mega vaccination drive to administer a second dose of vaccination to the targeted population but the officials were also surprised as over 81,000 people had come out to take the first dose in the last 10 days.

Over 5.90 lakh doses were administered between November 10 and November 20 and 16 per cent of the same are first doses.

“Indeed, it is a big number as 16 per cent of total doses were used as the first vaccine to the people who had not taken even the initial dose yet. It is surprising that these people are avoiding taking doses even after seven months of vaccination started for all adult population,” Immunization Officer Dr Tarun Gupta said.

Explaining the reason behind the same, Dr Gupta said this has happened as the administration has tightened the noose around those who have not taken the vaccination by imposing curbs. “There were many people who were avoiding taking the vaccination doses including the goldsmiths working in Sarafa market, daily wagers in different areas of the city, and workers in many shops,” he said adding “The number of people taking the first dose also includes the youngster who turned 18 in last few days.”

Out of total doses administered in 10 days, over 38.28 per cent doses were used in rural areas.

“As many as 1,96,772 second doses were administered in rural areas. It is a good number as completing vaccination in rural areas was a challenge initially but people are coming forward by themselves to get the doses,” Dr Gupta said.

Vaccination drive to start with full pace again from Monday